Father of all Gods and Goddesses (Remastered) 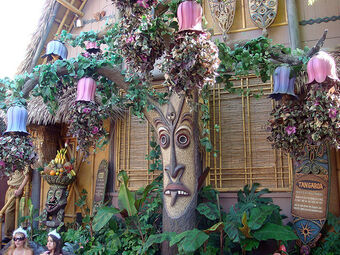 With the help of the other tiki gods and his very strong bark, Tongaroa defends his allies

Victory: Smiles as flowers sing on his branches

Basic attack: A birds comes out of him and dart at an enemies 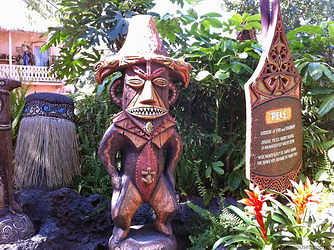 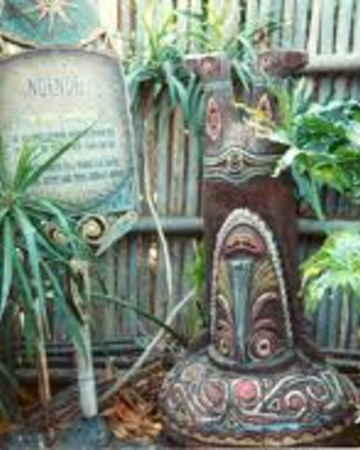 Green Skill: Rongo: Rongo pops out of the branches and fly his kite, carrying him away and plowing into enemies. 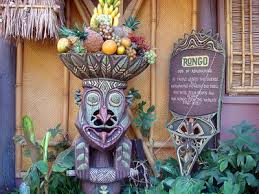 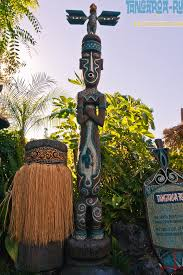 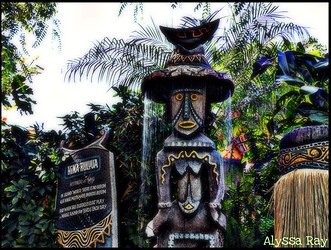 Purple Skill: Hanging on: Pele and Negendi now stuns as the Negendi shakes the earth. 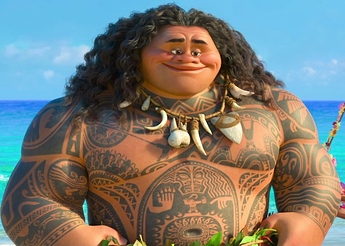 Campaign: Tiki Hunt: When the tiki gods of the Tiki Room went missing, Tongaroa asks for the help of Maui to help him find them. 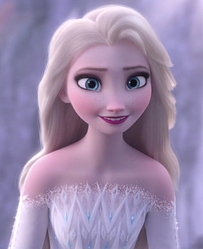 Campaign: Enchanted Protection: Tongaroa calls upon fellow spirit Elsa to help him protect the Tiki Room from a creep surge.

I went into this thinking this was Zeus lol

I just made a tiki room concept today

I think the pre-show of tiki room is my favorite part of the show.

That is my second favorite. My favorite is the main song