The “Forum Guardians” is a PM created over a year ago, where @TherMasterStitch eventually starting writing a story for the group using some of their IRL selves as main characters. It was published without giving credit to or receiving consent from the author. (Fortuneately, the plagiarized topic has since been taken down)
The surprising popularity of the leaked story lead to the creation of the public version. This is an almost entirely new version written by the original co-author, and divided into episodes and chapters for your reading pleasure. Enjoy!

This topic has hit the character limit, so new episodes and chapters wil be released in a different topic. 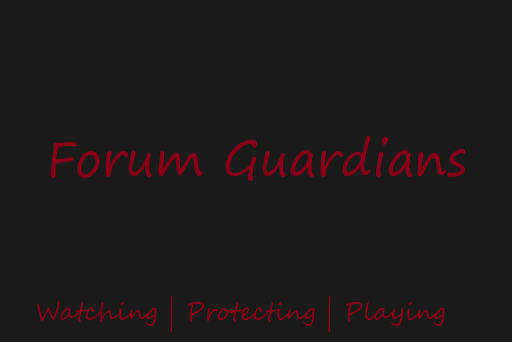 You may I suppose, but plz do so on another thread.

Also. Are you talking about Kevin Flynn for this topic

Nope. Kevin of the forums.

Who’s Kevin? Is he a formerly forum user like @Kinokan?

Hello! My real name is Kevin [Last Name Redacted]! I’m the author of this story.

Well I am a forum user but not a former one. And I don’t plan on leaving the forum for a long time.

This story is really good so far!!!

Also, is it not good to say your real name?

Nope. Not a wise idea anywhere on the internet, and it’s also against the rules here.

What does that mean?

It’s against the rules to post your name or other personal info here.

I call being Jeff!

My name is [CLASSIFIED].

Its nice 2 meet u all

I can reveal you name to the whole forum!!!