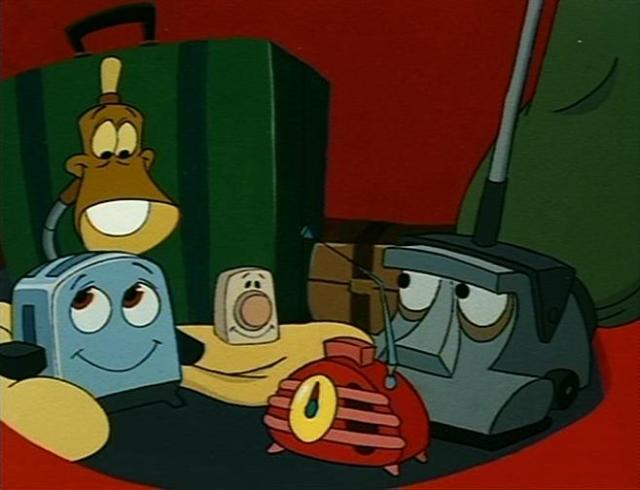 I know but i fixed it already

You continue to not take the constructive criticism we have given in the past.

What am i doing wrong?

Look at your past concepts.

But i don’t know what it is. It’s all organized, i put in damage types, i added in variables and duration, i put in disks and what they do. I’m really trying. I don’t understand. What is it that i keep doing wrong?

Radio turns up his music which produces sound waves that deal X damage and also silences enemies for 4 seconds.

you should extend the duration and add a variable.

Blanky covers them which applies a shield that protects that ally from X damage.

How much energy and variable needed

Skills now give energy to ally with the most skill power

how much energy? and what happens when you add other stars?

what does this means?

Z Duration for A Warm Blanket

same…
And I prefer if you don´t put it in hide details, but that´s just me.

It is called energy gain and energy is always a number not a variable.