Hello everyone I know I am being add two roles. But this time I will only pick one role for each character at a time. 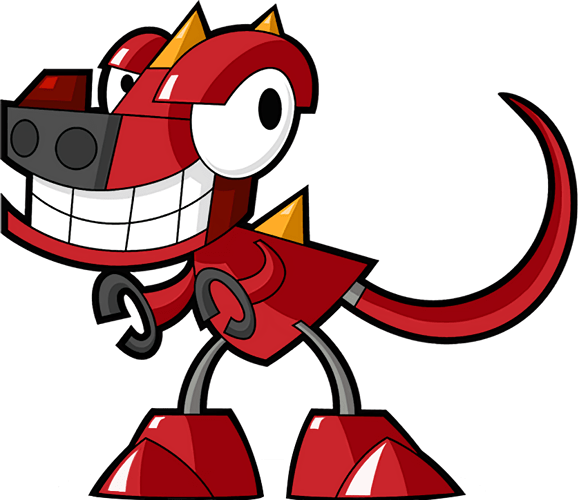 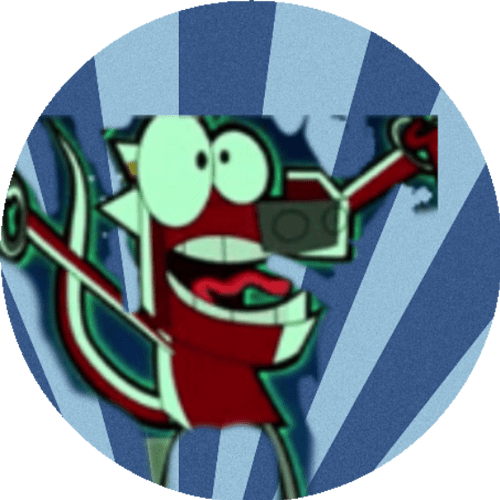 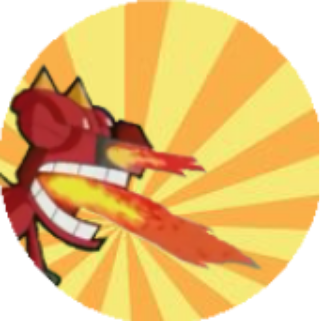 Silence has a chance to fall if enemies are higher than level X. 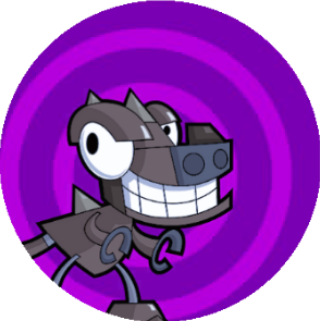 Blue skill: Head heater: Meltus headbutts enemy knocking them back does damage and stuns them for 8.0 seconds. 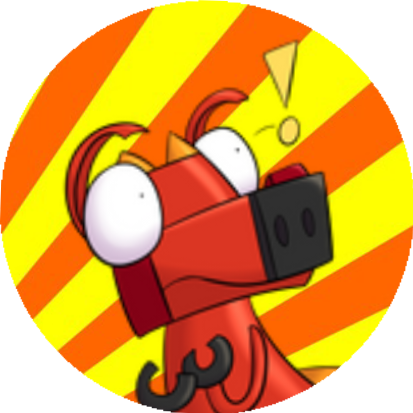 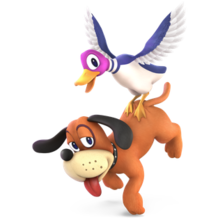 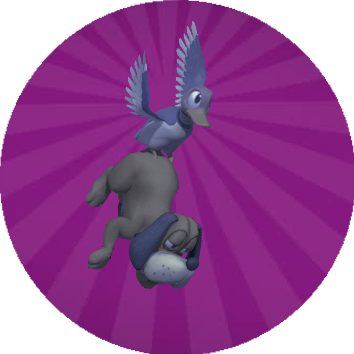 Green skill: Fly Duck fly: in each wave in the battlefield, Duck Hunt Duo flys over and in the middle of Enemies and does a Spin attack when falling down, doing damage.

Blue skill: shocked surprise: when Duck Hunt Duo get hit by a sneak attack. Duck Hunt Duo Dodges that attack and shoots them with surprising gun shots, does damage and stuns them for 8.0 seconds. 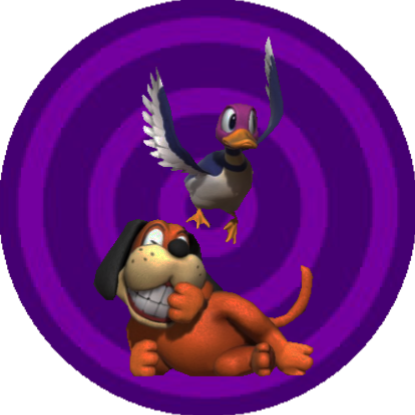 Purple skill: A laughing start: in each wave in the battlefield Duck Hunt Duo jumps into Grass and laughs, Healing Allis and themselves and boosting up their Basic attack.

Coco and Poliwag:
Duo are friends until the end: Duck Hunt Duos speed increase when doing A Laughing Start, A Duck heard and Fly Duck fly.

Can we get a picture of this character so we know who you are talking about?

I know who that character is. He’s a member of the Infernites family along with Flamzer, and Burnard. He also looks like a Tyrannosaurus. He looks like this.

I will only pick one for each character at a time

You don’t need to clarify this in every concept.

What I mostly meant was one role. Ho ho ho

What do you guys think about Duck Hunt Duo