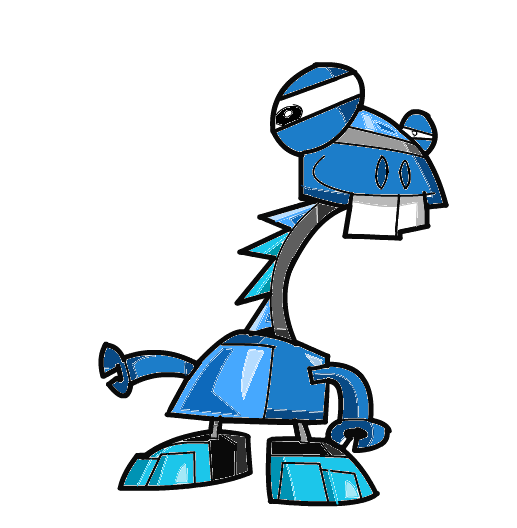 Entrance: Simply walks into the battlefield
Victory: Gets happy and does a slow dance
Defeat: Looses consciousness and then falls on his belly 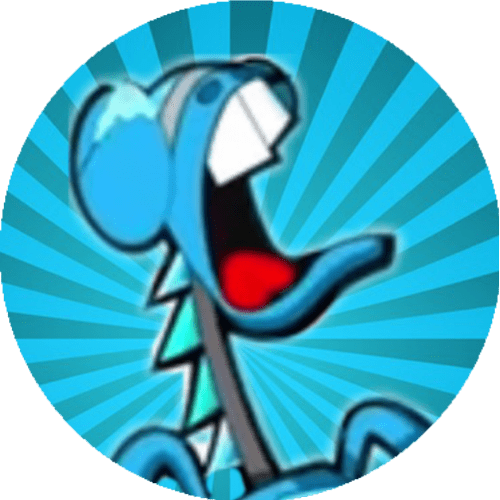 Active: Lunk Cry’s, Dealing damage to close Enemies and freezes them for 5.0 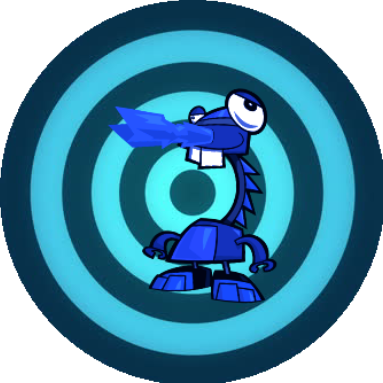 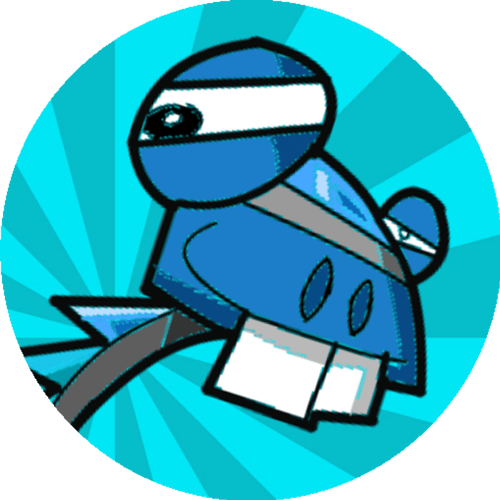 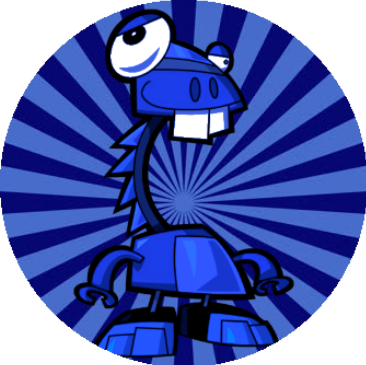 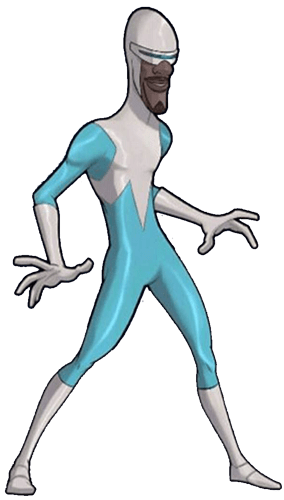 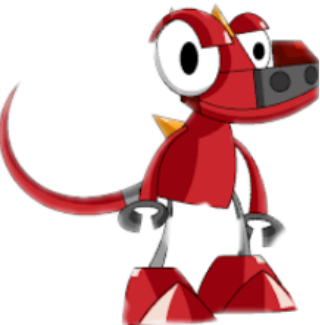 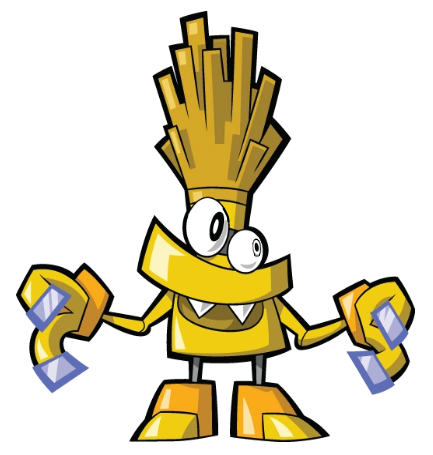 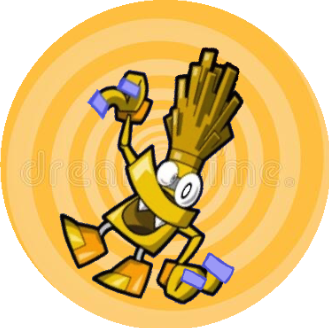 Reduce HP and Stuns Can’t be Dodge or immune.

Active: Volectro Dances and Waves his arms in the air until his energy bar is gone dealing damage to Enemies Reduce their HP and Stuns them for 5.0 seconds and Boost up Allis Basic Damage, Attack Speed, Reality for 7.0 seconds 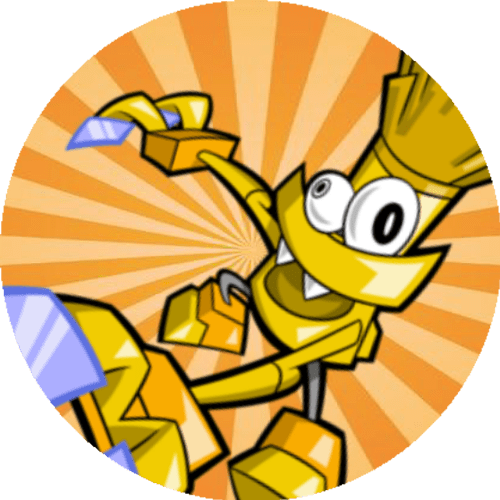 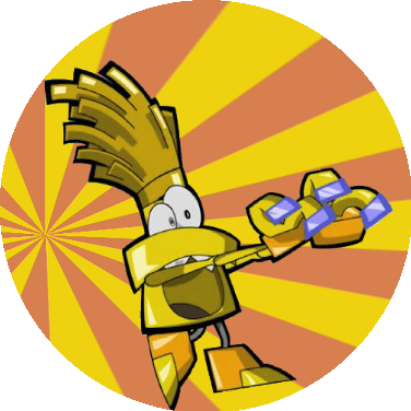 Blue skill: Run With Electric: In each wave in the Battlefield, Volectro Runs through Enemies, Dealing damage, Stuns them, and reduce their HP for 5.0 seconds. 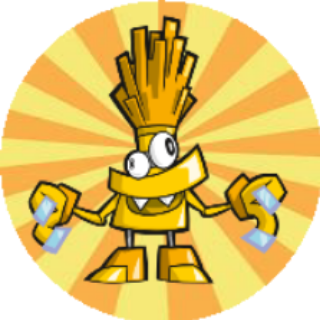 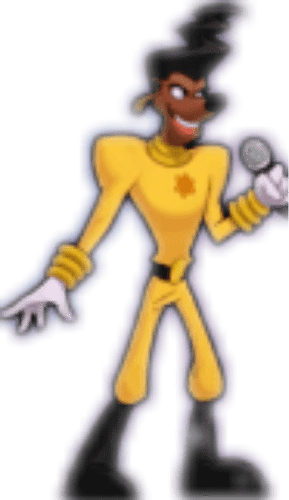 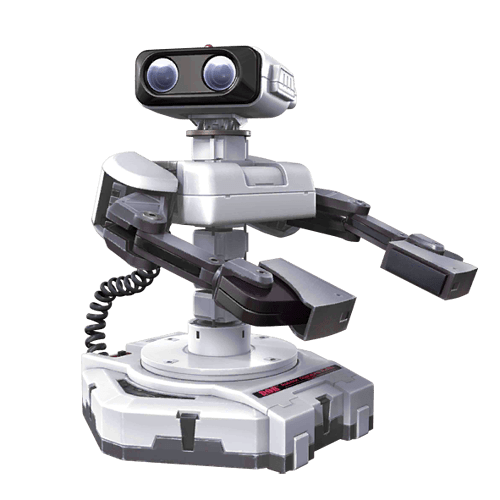