Today I will show 2 characters one of them is a Duo. 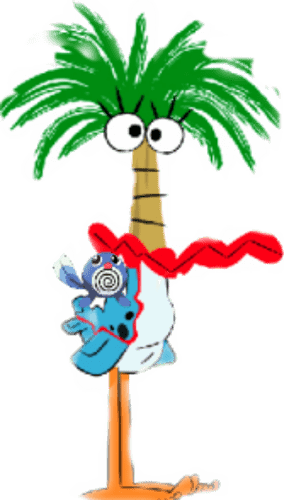 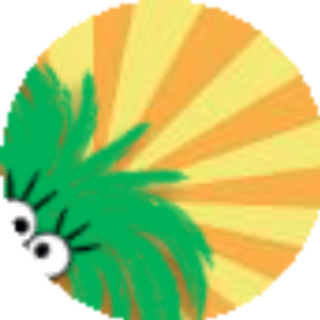 White skill: Hair Slamer:
Coco slams her leaf like hair to all Enemies does damage and stuns them for 10 seconds, 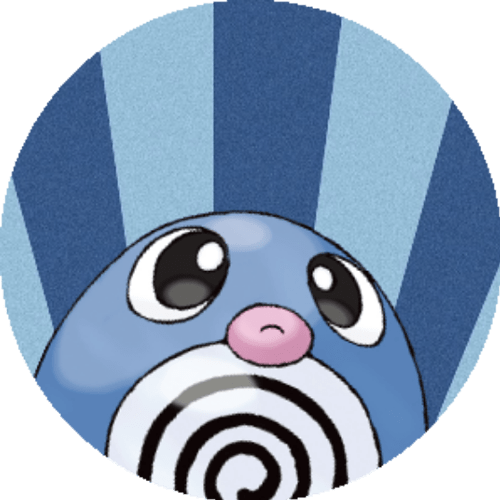 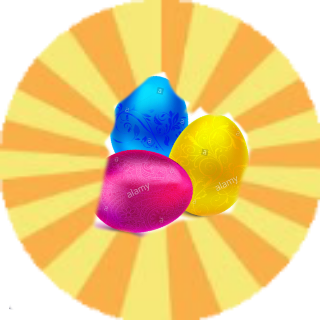 Blue skill: lay an Egg: Coco lays 3 egg and kicks them, 2 for Ally and 1 for enemies, Healing Allis and themselves and doing damage to Enemies and stuns them for 8.0 seconds. 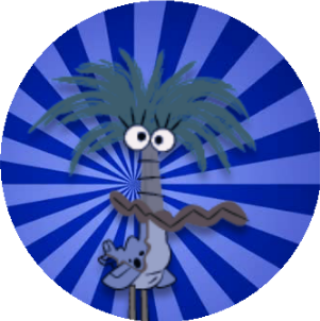 Baloo:
Cool down: Coco and Poliwag heals themselve when doing their Basic attack. 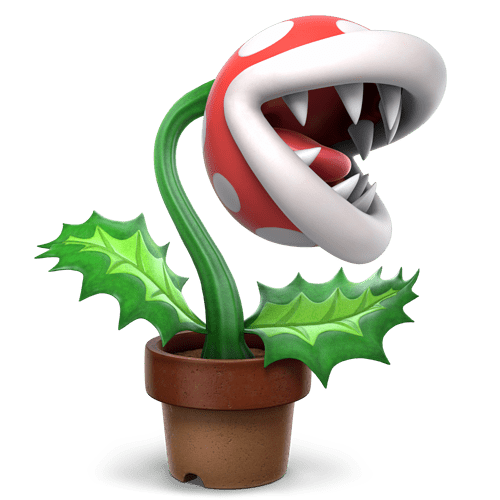 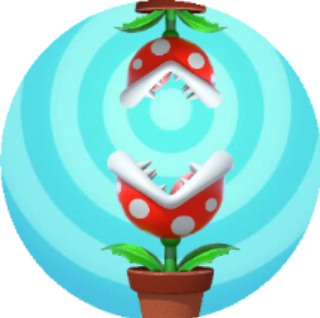 White skill: Pipe surprise: Piranha Plant wrap throw his Pipe and in the middle of Enemies, Chomping them and silence them for 12.0 seconds.

Silence has a chance to fall if Enemies are higher than level X. 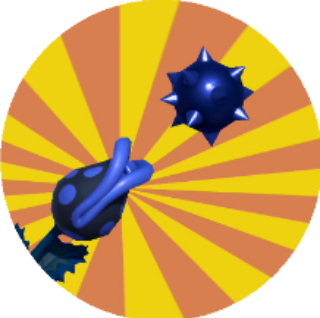 Green skill: Ball spitter: Piranha Plant spit out a spikiy ball and blow it to an enemy, knocking them back and does damage. 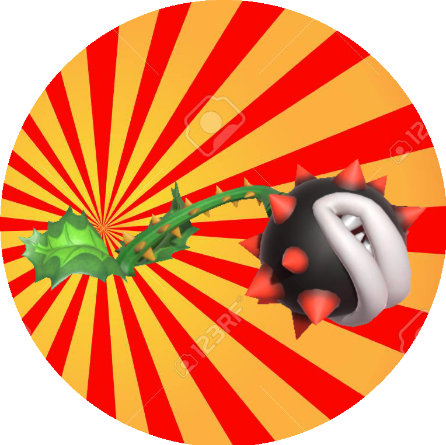 Blue skill: Spikiy head: Piranha Plant dodges a basic attack and Slams them with his Spikiy head, Doing damage and knocks them back. 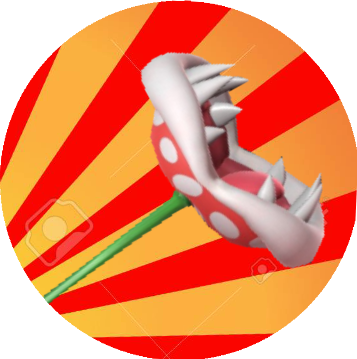 This is very stupid!

That’s so mean of you.

They are just trying to be unkind on purpose. You are improving in concepts for sure. Keep making them!

No it’s not. They are probably just jealous that they aren’t capable of making concepts as brilliant as your’s.

You sure, Because I saw I saw one of the words that shouldn’t be said.

What do you mean? They should have been flagged because they were rude. You did nothing wrong.

We are sure no need to worry.

Okay okay. I get a little worry when it comes to stuff like this.

I will show you who the characters that I thought.

Go see what skill I thought for these Characters