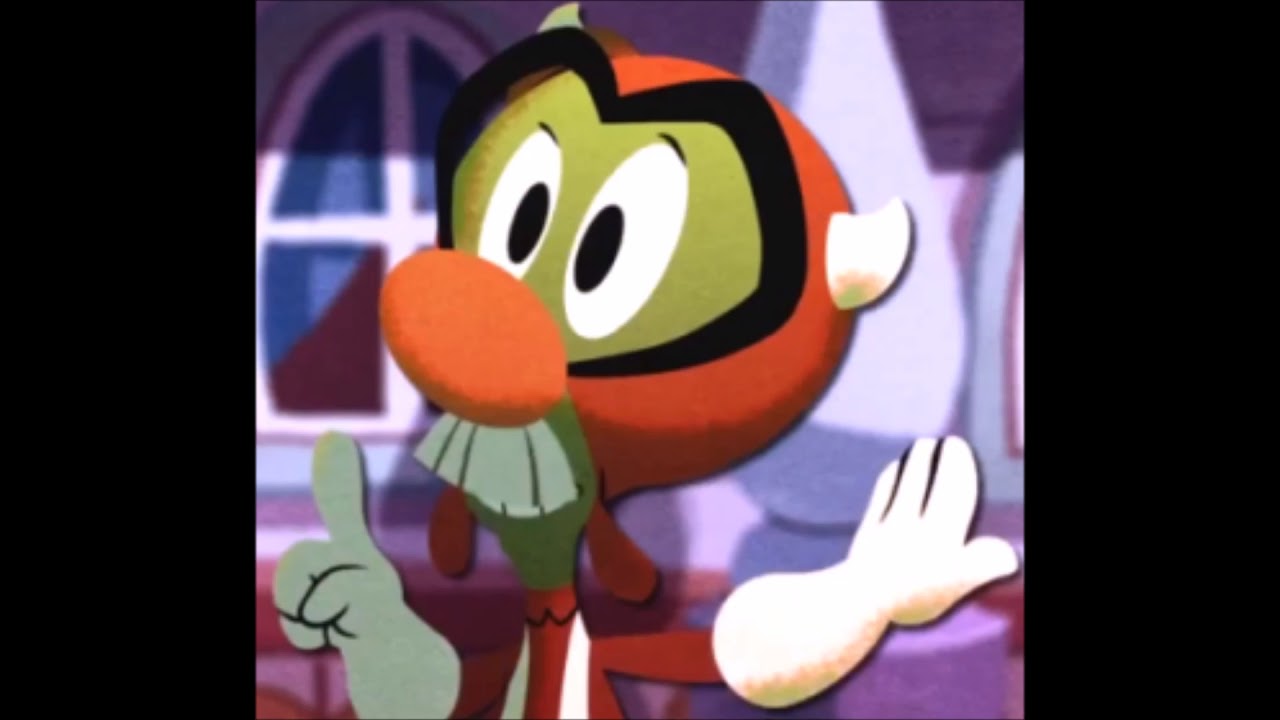 Role: backline support
“ when he stole the part did he say Nyah Nyah Nyah?”
Animations
Enter: Gus “poofs“ onto the battlefield
Defeat: Gus hits himself with his wrench
Victory: Gus salutes and “poofs” away 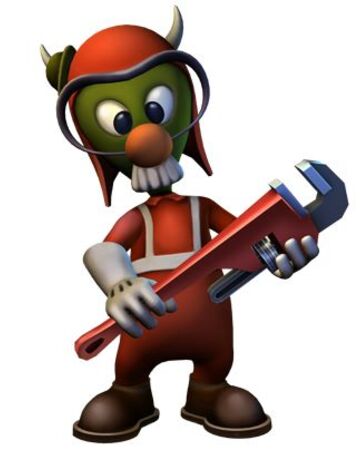 Skills
Basic attack: Gus hits an enemy with his wrench
White skill: what a gremlin does best
Gus looks at the weakest ally and Buffs their weakest stat by 20% and heals them by x (the stat boost only works the first time)
Green skill: bad show
Gus goes to the enemy with the highest attack and slows his attack speed down by 10% and damages them by x ( Gus can only use this skill once per wave)
Blue skill: scrap metal
Enemies may now drop scrap metal gus will collect the scrap metal instantly when dropped and it will appear as a buff if Gus has five scrap metal buffs he will have his hp increased by x
Purple skill: shall we?
Enemies now drop 200% of scrap metal (extra scrap metal drop is decreased against enemies with a level more than x)
Red skill: for wasteland!
Gus can now use his green skill five times.
Additional stat boosts:

Gus/joy
Disk: the bright side
(Gus is moved by joy’s compassion and they work together to help mickey regain his mojo)
Gus can now increase the weakest ally’s hp by x when he gets five scrap metal boosts.

Oops should have put this in hero concepts

what is this character from??

the Epic Mickey games (which are awesome BUT SO HARD)

Thought this was a gremlin from the movie gremlins. I’ll give it a 9/10

exactly, i have to agree. LITERAL INSANITY.

i only have the 2nd so i didnt know that

I love the mad doctor

If only junction point studios hadn’t closed we could have our third game that we’ve been waiting for, for so long

Where did you hear that? It is false.

the crying emoji does make you more likely to flag

Yes. This is true.

i was right all along!

Now I remember I heard it from Xavier