“Ugh, fine. I’ll duel with you. But don’t cry to me when you have to leave the class after I win.” 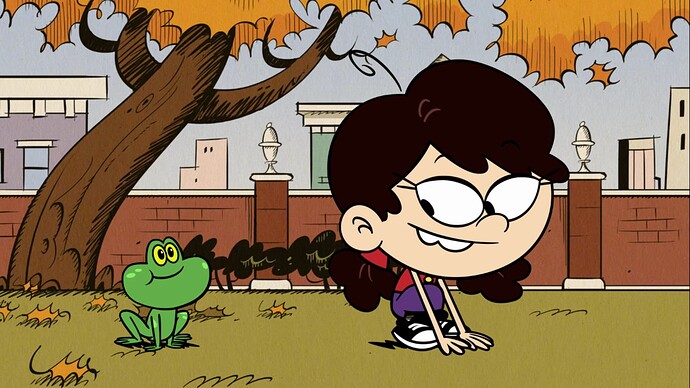 Entrance:Leap frogs into battle with Froggy 2 who then jumps on her hed

When Adelaide does her basic attack 7 times she becomes Energized

Stars: Starting Energy at the beginning of the wave for enemies is reduced by 50%

X Armor when an enemy is stunned

Thanks its just a considense
Couldn’t resist to make it

Funny gif haha it made ma laygh all day

Hello, did you read the headlines of Creative Corner: Hero Concepts

No I did not

Here’s a place to put all your great ideas for heroes - even if they aren’t Disney!

even if they aren’t Disney!