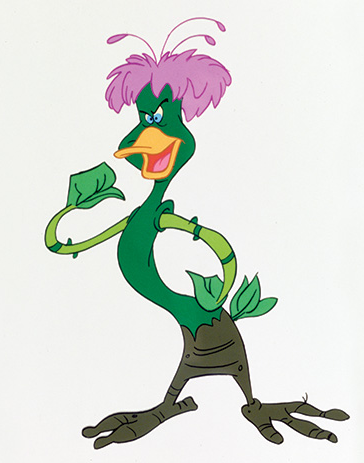 I really like how you formatted this great job! 10/10

Did you ever read the rest?

Your suppose to tap (or click if you are doing this on the computer) stats, skills, and friends for more information.