Description: the Blue Fairy is here to help your team with her magic and delightful kindness. 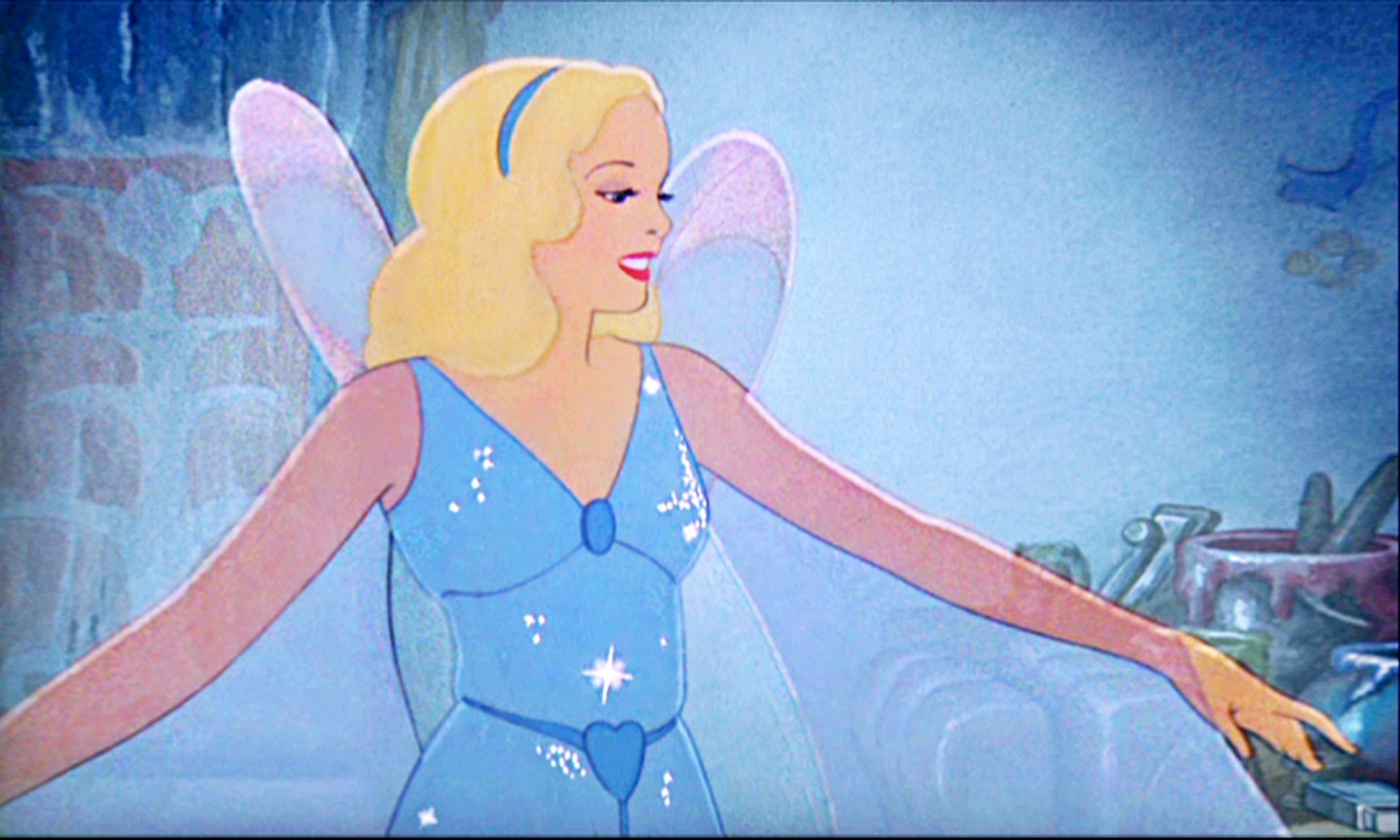 “Prove yourself brave, truthful and unselfish, and someday you will be a real boy.”
Role: Support
Stars:

The Blue fairy waves her wand, healing her weakest ally for 30% of their max HP, and does a special effect for each trial team.

Blue: The Blue Fairy heals them a bonus 10% of their max HP.

Yellow: The Blue Fairy grants them 3 stacks of hardy.

Red: The Blue Fairy adds X armor to the ally.

The Blue Fairy sends bubbles through the battlefield, dealing X true damage and decreasing the enemy team’s reality by X percent to the 3 front most enemies and healing herself for X percent of her max HP

The Blue Fairy grants her ally with the least HP 60% reality while also cleansing them, if the ally she heals is already above 40% of their max HP, she will grant her whole team X speed increase and silencing all enemies for 7 seconds.

Red Skill: When you Wish Upon a Star

“Wishful Wishing” doubles the stacks of hardy to the yellow team allies, “Believe” now also hexes the enemy she zaps, “Magic Bubbles” has a 70% percent chance to either curse or charm enemies it hits. When an enemy tries to apply a debuff to the blue fairy while an ally already has a debuff, they are blinded for 6 seconds.

+500 starting energy for the Blue Fairy and her allies.
+30% reality increase to the blue fairy’s 2 weakest allies anytime one of her allies fall below 40% of their max HP.
+X normal damage to the Blue Fairy’s basic attacks.

Disk: A Lesson of Manners.

Image: A Blue Book with a Dragon on it.

Every Time the Blue Fairy uses “Believe”, the blue fairy has a 20% chance to cleanse her weakest ally.

*Maleficent makes a cloud in the sky which makes pouring rain.

Blue Fairy forms an umbrella and then bumps into Maleficent

Maleficent: You dare bump into me, me?! The Mistress of all Evil?!

Blue Fairy: Oh dear me I am ever so sorry, miss…?

Maleficent: I am Maleficent, now off with you.

Blue Fairy: I am just a good fairy and it was an accident though.

Maleficent: A Good Fairy! Even worse than I thought!

Blue Fairy: You can call me Blue Fairy.

Maleficent: Ironic, now go, as I am a fairy too, yet a dark one.

Blue Fairy: Thank You, walks away.

Blue Fairy: Her? A Fairy? You’d figure she’s a witch with her attitude…

Disk: Wish to not Sleep.

Picture: Pillows with an X across them.

Every Time the Blue Fairy uses “Magical Fairy” she snares the strongest enemy for 8 seconds.

+50% reality at the start of each wave for 4 seconds

+3 stacks of hardy and the beginning of each wave.

Aurora: yawn, I am so tired…

Blue Fairy: Hello dear, how are you? You can call me Blue Fairy.

Aurora: oh hello, nice to meet you, i’m yawn tired… by the way my name is Aurora, well, sigh, its complicated, but you can call me Aurora.

Blue Fairy: I know who you are Aurora, as I am friends with your aunts.

Aurora: That’s nice, I just wish I wasn’t so tired.

Blue Fairy: I have a feeling that wish may come true very soon.