How can I clear Incredible power challenge 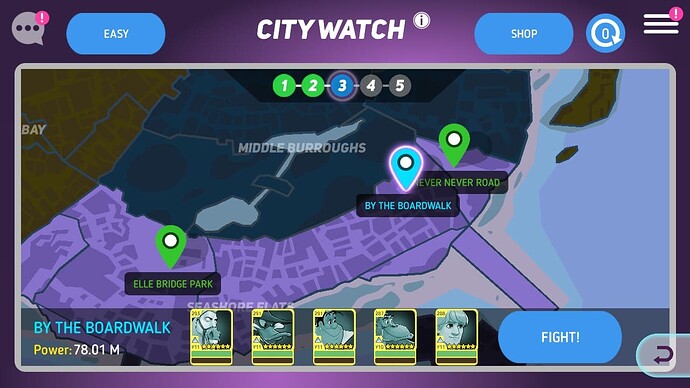 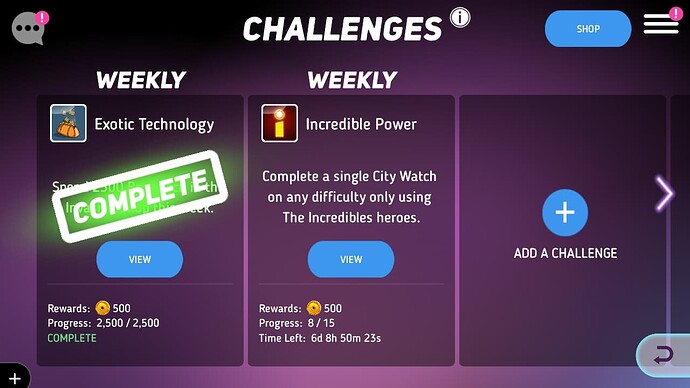 They should be able to depending on how powerful they are. With his Red skill Mr Incredible can become precise which should help to take out Darkwing. As for the other heroes, a powerful Dash can take them out in a matter of seconds, though Louie’s bananas may cause some issues.

Even if I defeat the enemies shown in the screenshot, it is predicted that enemies such as Zeus and Shego will appear after that. Is it possible to win with Incredible heroes? My Dash is Yellow 11, but the other heroes are still low-level. I am not sure if I will be able to clear this challenge even if I level up. I am wondering if anyone has cleared this challenge recently. I’m debating whether to level up the Incredible heroes or not.

I question whether this challenge is even possible at this stage of the game - obviously when it was first available, hero balancing was in a much better place and it wasn’t too challenging. When Red rank was introduced, for a few ranks it was actually very easy thanks to Dash’s red skill being so powerful at the time and him not being popular in defence. Players who were able to complete it then were lucky!

Now with every single PVP defence having near enough the same composition, consisting solely of meta and counters to meta and counters to those counters, with no creativity possible because the meta is so ridiculously strong, unless you miraculously get a clear run with 0 dash counters it does seem rather futile to try

It can be completed if the condition of “This does not need to be done in a single City Watch or in a row” is added. Otherwise, this challenge now looks difficult to clear. Can the completion conditions of the challenge be modified? @Loutre