You mean reflect by ian and drakken?

I mean a hero who can counter reflect, such as immediately eliminating reflect or speeding up reflect time so that it disappears quickly, so it’s easy to fight because the reflect is no longer there.

Oh I see. Alright, thanks for the answer

randall cant since he needs to damage enemies with basic attacks

tron can since he removes buffs, then does damage

randall cant since he needs to damage enemies with basic attacks

Which he does against frontliners, such as Ron and Hamm (If no tank, of course). Against Ian, he won’t help indeed.

U can’t avoid or decrease reflect

Will try that, thanks for the info

Piet can do it with his red skill 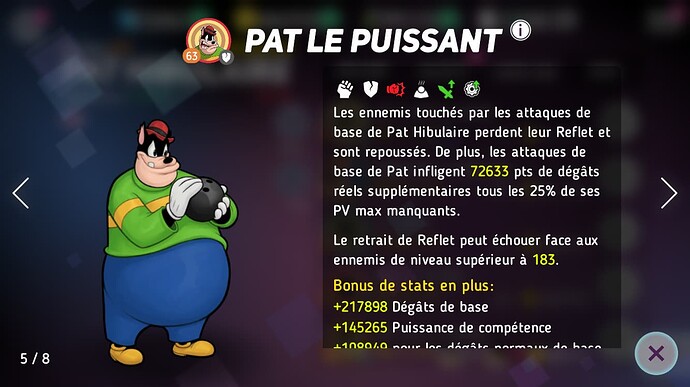 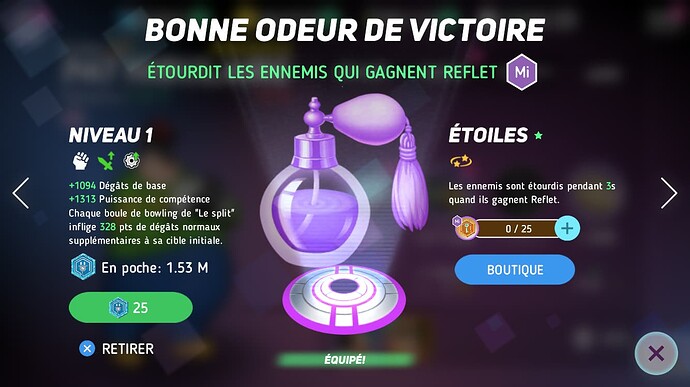 Reflect is easy to counter, but if it’s a buff at start, then you wanna have tron with kevin flynn’s disk at 5 stars, randall with yzma’s disk at 4-5 stars, Pete’s red skill can remove it, but it’s based on the skill level and the opponent’s level so you wanna have pete’s red skill at max at all times and you can also use the disk form minnie as well. The other 2 counters for reflect are sisu with mushu’s disk and fairy godmother with mim’s disk which they can reduce reflect damage even more when they’re at 5 stars.

Charm on the other hand, well if it’s from simba, you wanna use miguel as bait because he’s immune to charms when he’s in the back row. any other back row heroes won’t work.

The rest of the disables, well you wanna use manticore if you wanna pass the status effects to your opponents, but doesn’t work if she’s silenced unless silence wears off quickly on her.

Freeze, well Fear’s red skill can do it, but it’s based on the skill level and opponent’s level if it’s a freeze at start.

Freeze is easy. Apart from Fear, Kronk stops “start of the fight” freeze so you don’t have to worry about Baymax or Elsa. Fred stops other freezes if you can keep him alive.

And for reflect, Sisu is even better than Fairy Godmother at reducing damage dealt by reflect.

The best counter for reflect is to have Tron teamed up with Jim. Jim will give Tron an energy boost and Tron’s white skill will remove the enemy’s reflect.

Alternatively, there’s Pete. His Minnie disc will stun reflectors (which is why I typically use him against Ian, since his boom bastia is what usually gets me) and his red skill will remove an enemy’s reflect when he hits them.

For freezes, charms, or hexes, use Mad Hatter. His purple skill makes him immune and his red skill gives that immunity to his allies for the first few seconds. Plus, he has a charm of his own, that affects up to three enemies at once.