Welcome back to How To. This is a collaboration with @Grim_grinning_Ghost and many other forumers of a guides on how to use a hero properly. This guide will feature the biggest rockstar on the planet, Powerline. 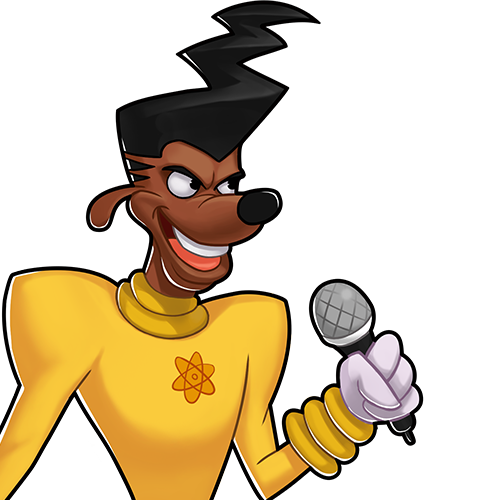 Powerline is a front-line “Control” hero. He is currently featured in shops so he should be fairly easy to unlock. 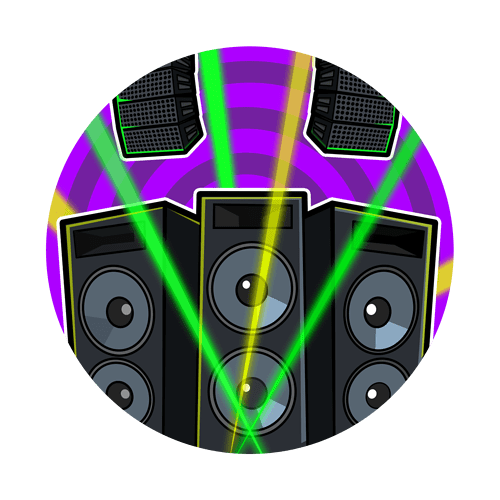 Laser Light Show
Powerline unleashes a laser light show, dealing damage to the enemy team and blinding them. The damage dealt by this skill increases each time an enemy is blinded. This damage boost resets between waves.

(This skill is strong on its own, but with the additional damage boost from blinds, it’s super devastating. A good idea is to pair them up with Hank and dory, Jafar (Sc), and Goofy (Je), as Powerline will get a big damage boost from them. Remember the damage boost resets between waves.) 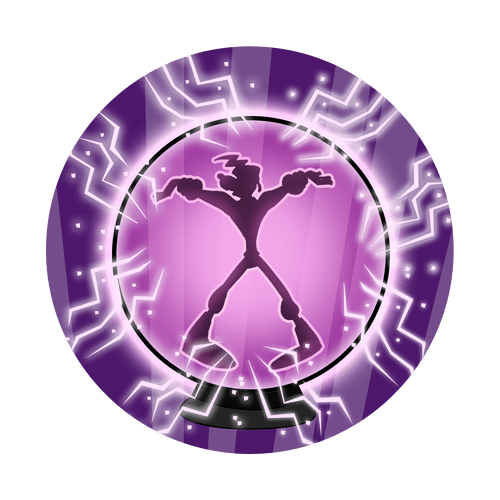 Electrifying Entrance
Powerline arrives fashionably late to combat with a big entrance, dealing damage to all enemies and blinding them.

(A great starting move. Due to his late arrival, the rest of the team can deal enough damage so that Powerline can finish them off. This is also a great “Laser Light Show” booster too, because this can blind enemies as well.) 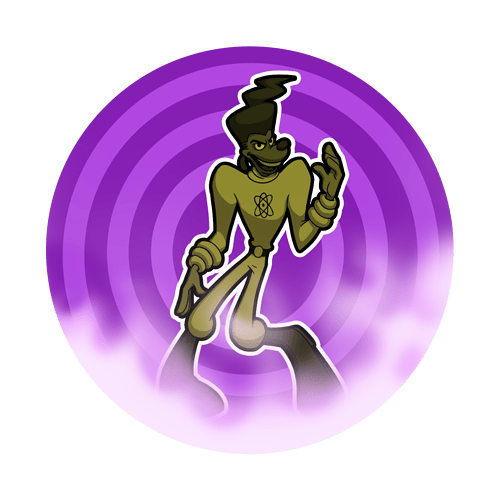 (A good freeze skill that can freeze the entire team for 10 seconds. Great when pairing him up With freezers like Olaf or Elsa. But Kristoff and Sven are even better because they can extend his freeze.) 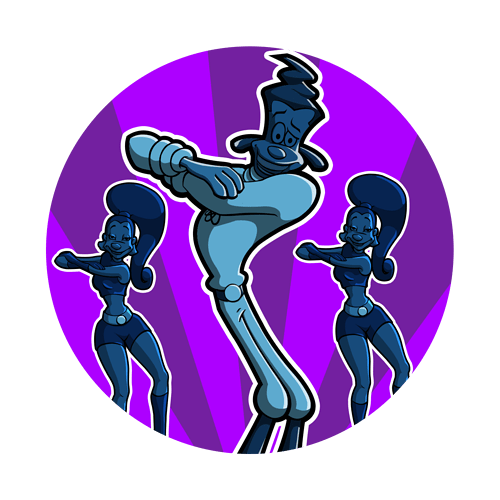 (A solid purple that protects him from blinded enemies from dealing damage from devastating skills.) 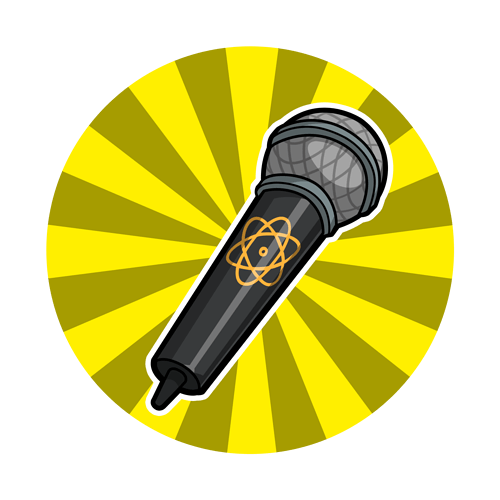 Mic Drop
Powerline and his allies gain skill power for each basic attack Powerline performs per wave. Powerline’s attack and movement speed increases each time an enemy is blinded per wave up to a max.

(A pretty good red skill for Powerline. I don’t have it yet but granting skill power to allies per basic attack, attacking faster per blind, and additional damage to “Electrifying Entrance” seems strong to me.)

Powerline is a very flexible and strong hero who can be fit well into Blind and Freeze teams. His devastating skills can wipe out enemies and leave any survivors blinded by the light. He benefits well from other blinders like Hank and Dory, Jafar, Collette, and even Felix. Do keep in mind that he has a very frail position, so heroes that target the frontline can potentially take out Powerline easier. Saps also prevent Powerline from using “Laser Light Show” easier. Also, Mulan with her Red skill and Li Shang (Kr) can dodge his blinds which makes him lose his damage boost for his skills.

Goofy’s disk slows blinded enemies while also granting skill power to Powerline and his allies. This is a good disk, considering Powerline is built around blinding enemies. Ducky and bunny’s disk while not powerful is still solid. It allows “Electrifying Entrance” to clear all debuffs on allies. It also grants Powerline additional Max HP and energy to allies.

He is an incredible control hero that deals very high damage. I 100% recommend putting him in your team or working for him as he is a very flexible character.

A good idea is to pair them up with Hank and dory,

Hank & Dory can’t do it alone. You’ll need Goofy (Je) and Jafar (Sc) so that the damage with Powerline’s active is increased by a significant amount

Great when pairing him up with freezers like Olaf and Elsa

Kristoff & Sven are better allies though

It isn’t like this happens to everyone. Mulan (Red Skill) and Shang (Kr) can easily avoid the blinds

All you did was cover the basics.

I will be happy to take these suggestions. Thank you for your feedback.

Also, I’m going over the basics because that’s what this series is intended to do.

Ah, I see. I’m sorry for being too basic for you.

If these How tos are going to be this basic, then I don’t see the point in them. But if you are going to list a lot more facts than just “good freeze” and stuff like that, then keep going. But I don’t see a lot of potentially new information.

Also the strongest then powerline
Include Aladdin Syndrome and The Beast.

They aren’t even good allies for Powerline…

then I don’t see the point in them

Okay for 1. I started doing how to’s for people who don’t know how to use the heroes. 2. I just planned on doing a couple like megavolt, Donald, and Oogie, then I had people wanting to help

I am sure those of us making them will improve and make sure to spend more time on them to make them a high quality.

how to use the heroes

Exactly. If this will be the purpose then there should be significantly more info than “this does that”.

Why don’t you make a PM with each other, discuss everything about a specific hero for a while, and then post a topic about those heroes. This way you guys are actually helping each other and not doing it solo and quickly

Um we are actually

Then discuss for longer

We do, we all finished the ones posted today (king Louie, powerline, and elsa) yesterday and talked about them and discussed mistakes

This was what I tried to do with my Elsa guide. Do you think it was in depth enough?

It wasn’t bad but could maybe use a bit more development.

“Let’s take a look at why this hero is amazing:”

Green Skill
“This skill is so powerful”

Blue Skill
“This skill is amazing”

Purple Skill
“This skill is great”

“So overall the hero is really powerful”

… which isn’t really telling us anything, aside from making quite a long spammy post telling us what we can already read in the hero page in-game

we know X hero is good and what their skills literally do, we want to know why they are good and in what situations & game modes, or whom with / against.

I actually have him. The red skill was a typo.

So you thought you knew everything, but actually everyone knows about him some even more than u