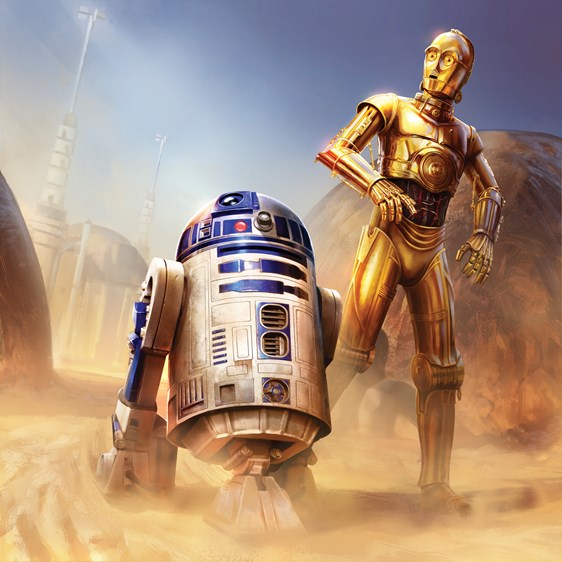 , Damage, Frontline.
Team Trials: Yellow.
Quotes:
C-3PO: “I have a bad feeling about this.”
R2-D2: “Beep bop.”
Bio: R2-D2 and C-3PO are robots that crashed on the planet of Tatooine, to be found shortly after by Luke Skywalker.
Entrance: C-3PO walks in with R2-D2 rolling in behind him.
Victory: C-3PO cheers while R2-D2 drives around in circles.
Defeat: They both malfunction.
Basic Attack: C-3PO hits an enemy while R2-D2 rams into an enemy, dealing X damage.

White Skill: Crash Landing.
Fantastic Damage✨
R2 and C-3PO both hop into a space pod, then fly into the sky, shortly after, they crash down on the opposing team, dealing X damage and stunning the opposing team for 6 seconds.

Friendship 1: R2-D2/C-3PO and Gizmoduck.
Campaign Story: Robot Rampage. “R2-D2 and C-3PO have teamed up with Gizmoduck to stop the bad guys from taking over the city.”
Allies: Goliath, Joy, Anger.
Disk: Jam To The Robotics.
Basic attack does knockback

Friendship 2: R2-D2/C-3PO and Luke Skywalker.
Campaign Story: The Rise Of Skywalker. “R2-D2 and C-3PO have teamed up with Luke Skywalker to go on a perilous adventure.”
Allies: Minnie, Donald, Kevin Flynn.
Disk: Repair And Reload.
Shield granted after study is now 9 seconds long. 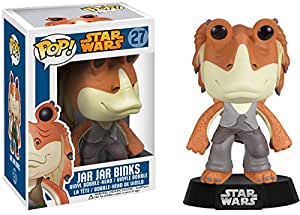 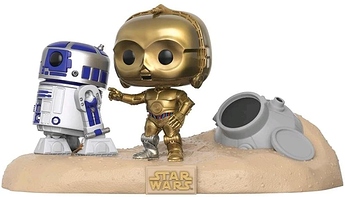 Let me fix that for you 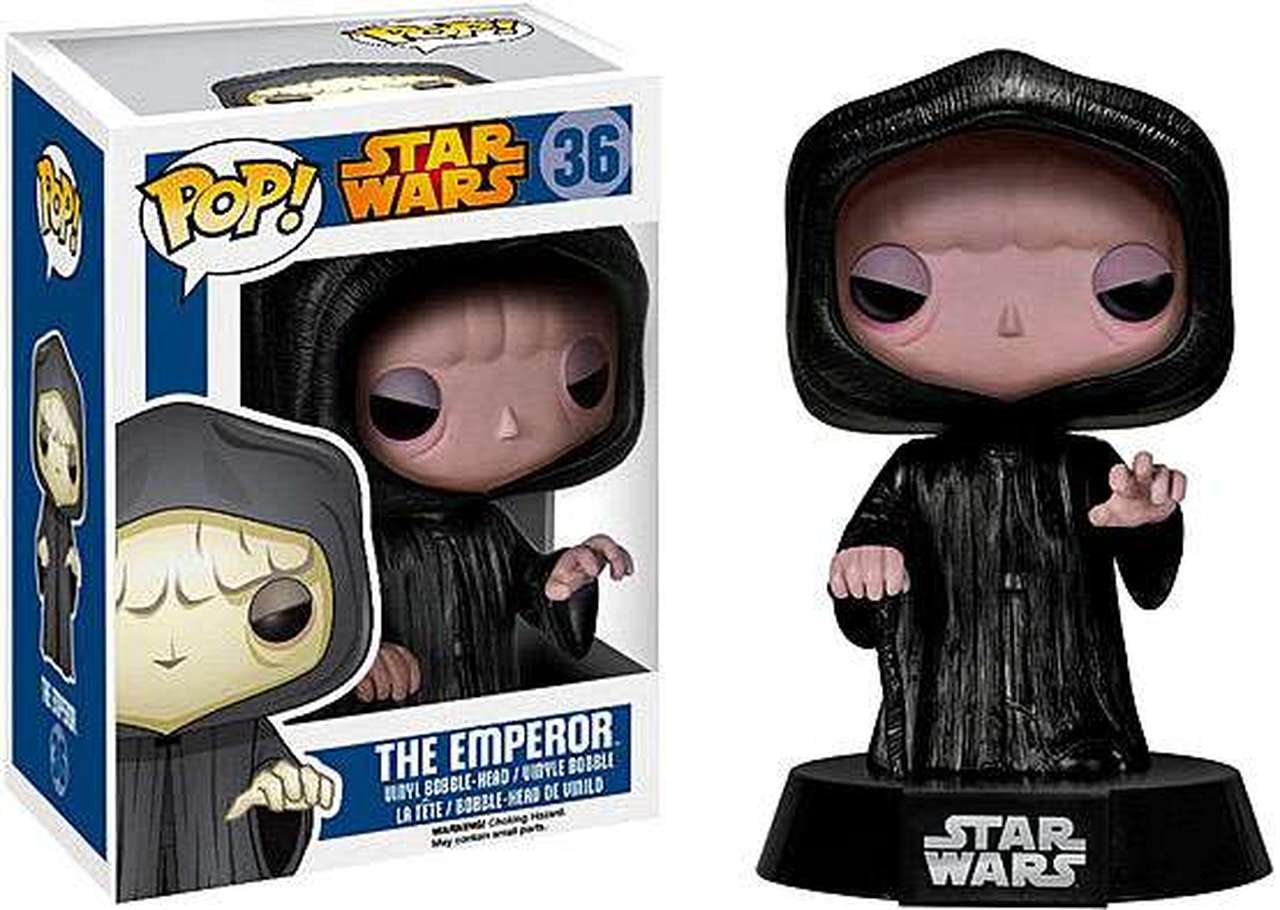 God dang, that is creepy.

and thank you for feedback

The newer one looks way better 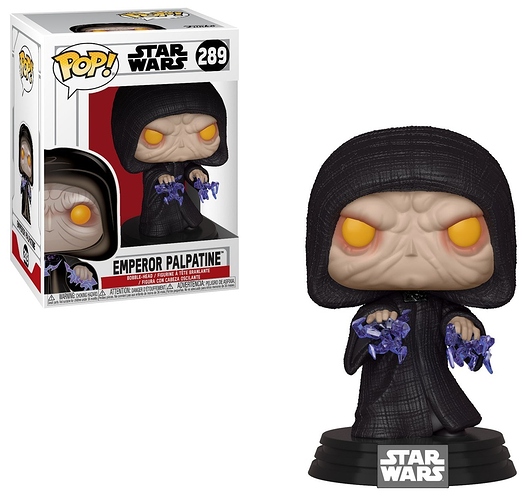 That looks way better and cooler.

There is a chancellor palpatine funko and it looks awesome

this is like the best concept i have seen from you

I’ve got a Jabba funko

Oh I got the regular one

I have the large one.

Oh okay, I also got a cad bane funko pop 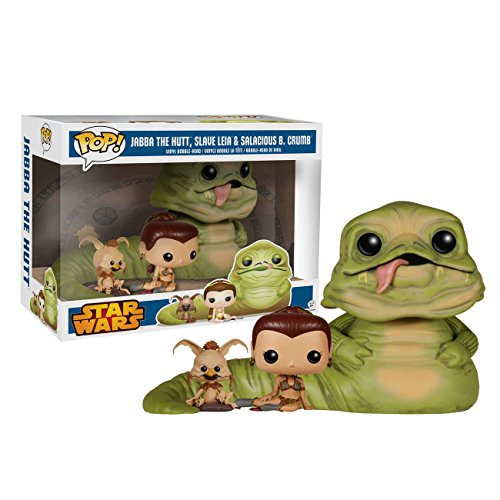 Yeah, I like the Slave Leia and the little animal too.

Oh yeah saloucious, I got a robot shoulder animal version of him at galaxy’s edge this year (I went before covid really struck)