I’d like to begin a weekly event where we compete to see who can score the most points in Invasion from across the servers. New players, don’t be intimidated! I’ll also be including tips for rookies, and the competition will use a division system so that you still have a fighting chance for the top.

: All players VIP7+ who bought 3 or more deals during the Invasion period

At the end of the week, everyone posts which division they’re in and a screenshot of their personal score. When the next Invasion Competition is posted, the winner of each division and a leaderboard will both be added.

In the meantime, I’d like to help the less experienced players here by spotlighting a useful hero each week. To kick this off, I’ll cover an essential: Stitch! 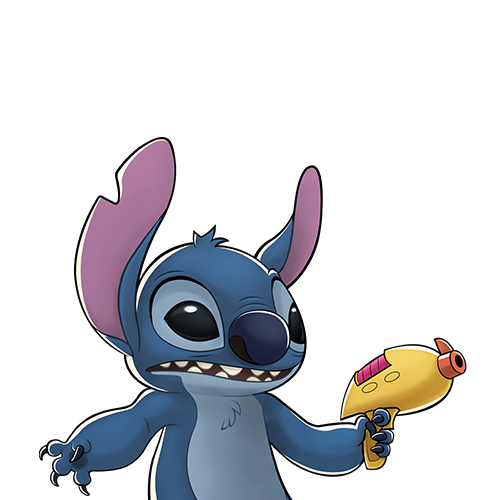 Personally: I use Stitch (Ma) every Invasion, regardless of what color week it is. He has virtually no downsides, building him is a must if you want a high score in Invasion every week. Once you have his disk maxed, it’s important to keep in mind that Mama Bot is still able to fire a laser and spawn a brute before he uses his green. It’s easy to stall out the brute by activating another hero’s active skill, but on high level bosses an invincibility ward may be necessary to save your frontliner from the laser.

Allies: Animal is a good pair with Stitch, he provides both a speed buff for faster slobbering and a Basic Damage buff to power his active skill up enough to do decent damage. Most Normal Damagers will also work well with Stitch, as the study from his slobber guarantees x2 damage with every Normal attack.

TIP!: When a hero uses their active ability, or “white”, all allies and enemies are briefly stopped. However, the timer is not! It may be more efficient to use them two or three at a time during boss fights to squeeze the most you can out of those precious sixty seconds.

Credit to @LilRubyKinz for the main concept and division system

what if we want to do it but do not feel good about posting screenshots?

I don’t know why you wouldn’t want to post screenshots, there aren’t any personal details or anything. But if for some reason there is, you can email it to yourself and crop them out in Paint.

Otherwise, you aren’t going to be able to participate. An honor-based system is just a bad idea.

it’s important to keep in mind that Mama Bot is still able to fire a laser and spawn a brute before he uses his green. It’s easy to stall out the brute by activating another hero’s active skill,

A few observations I’ve made about this:

I hope this helps some of you. Slobber is a fickle thing sometimes.

I m in gold division 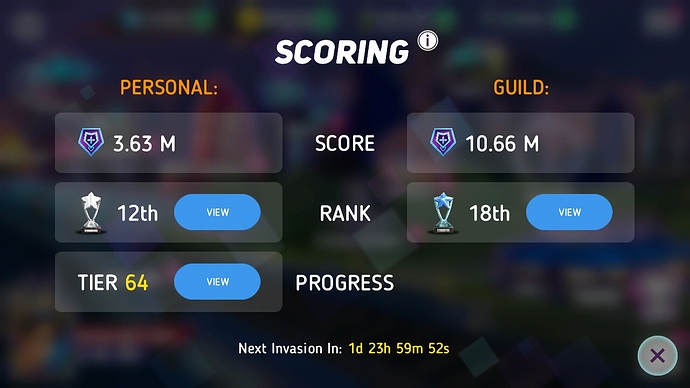 I barely managed a fraction of that, but I’m silver division at least. 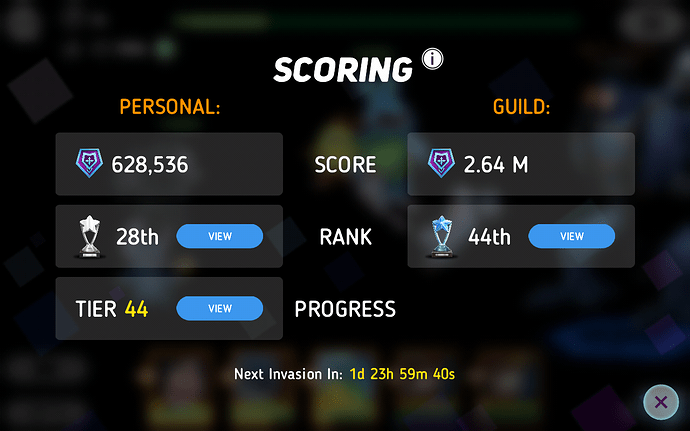 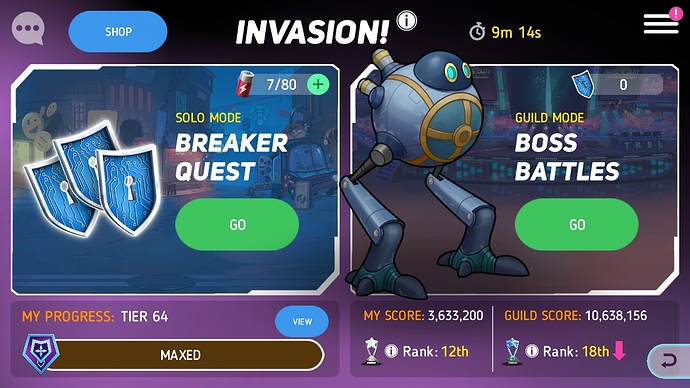 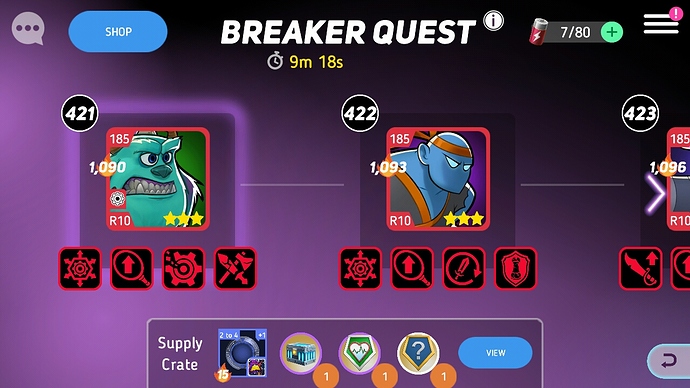 Yeaaaah… I didn’t really try this week. Invasion has really lost its appeal for me.

I do not usually have the motivation to do it. It is just too difficult for newer players and F2P. I mean, I have been playing the game for over a year, but not with my current account.

No not really…I m a F2P btw

Just newer players then! Good for you for doing really well. 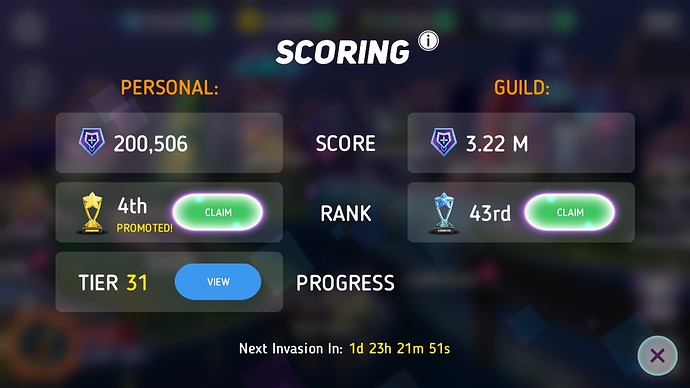 My admision! Maybe not as good as many others, but i’m glad to be back in platinum next week

Edit: Forgot to mention i would be in silver division (best heroes are O2 to O4). Sorry for that 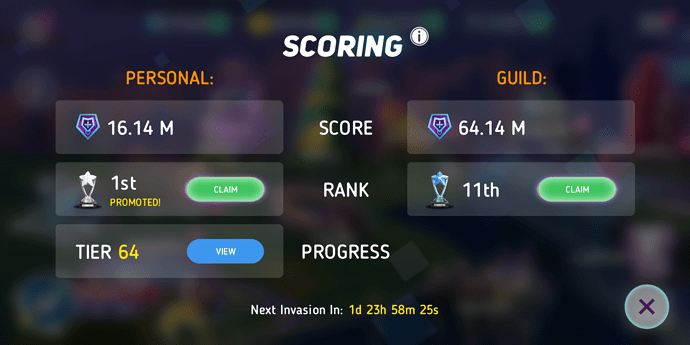 Yes, but I became a lot busier these past few days, and I didn’t really try when I had free time. So I’m an easy opponent for y’all.