Welcome to this week’s Invasion competition, where we compete to see who can score the most points in Invasion. New players, don’t be intimidated! I’ll also be including tips for those who need them, and the competition uses a division system so that you have a fighting chance for the top.

: Bought 3 or more deals during the Invasion period

In the meantime, this week’s hero spotlight is Peter Pan! 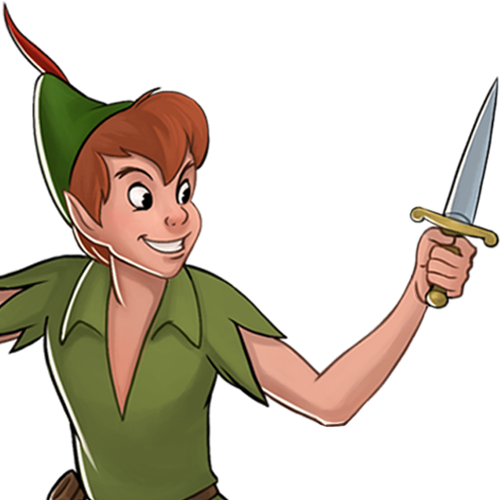 Peter (Al) is a core component of Gizmoduck teams, and is still useful on his own. He may even find use in other weeks, as the buff isn’t level-restricted.

As Prince Aamir was the only bronze participant, there is no top 5 for that division.

Top 10 Highest Scores of All Time

Credit to @LilRubyKinz for the main concept and division system.

With the recent nerf to Invasion superstar Gizmoduck, it would be nice for everyone, not just Invasion maniacs, to post our scores here at the end of the week so we’re able to see the impact of the change. Even if you score badly, that’s ok! This week we’re all judging PerBlue, not each other. 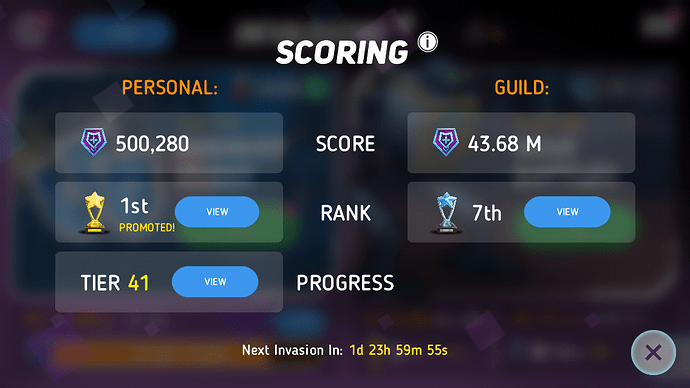 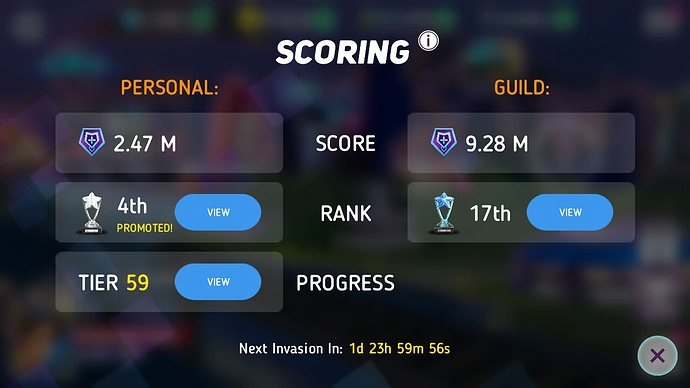 He’s in the gold division

It depends on the rank of the heroes you fought with. In this case, you would be in the silver division

It depends on the rank of the heroes you fought with

: Bought 3 or more deals during the Invasion period

He’s fine, but I should tweak the requirements a bit.

Oh they edited it after I posted 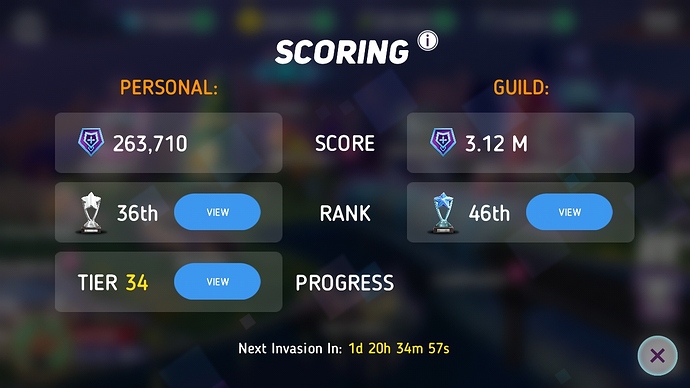 My submission for silver divission!

And great suggestion hero this week: 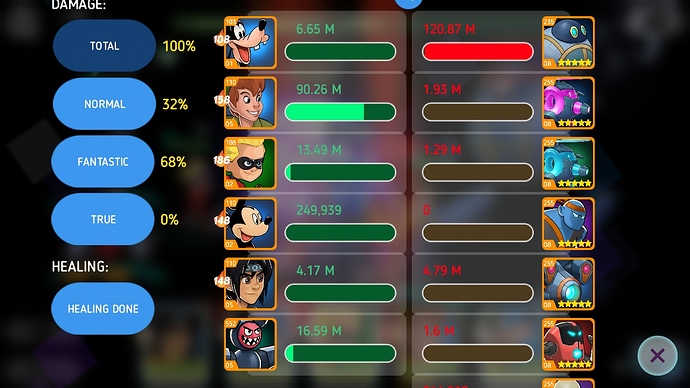 Might I add that Megabot (in combination with Mickey’s purple healing skill) is a usefull frontliner to compensate for Pan’s fragility? 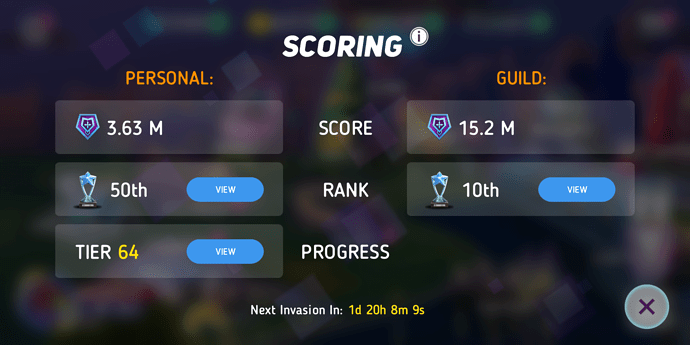 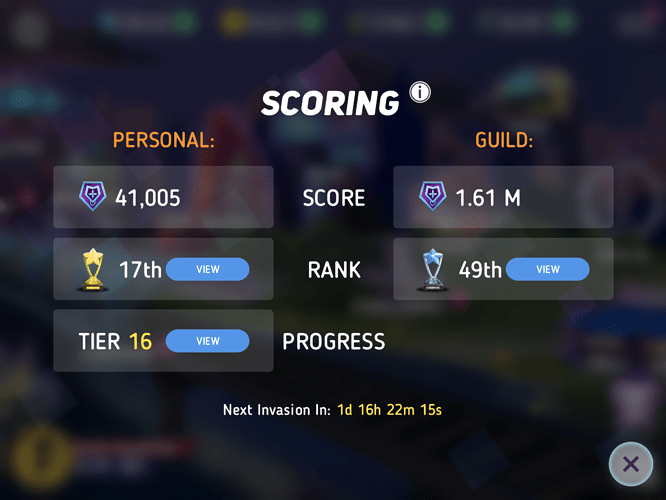 I’ve been busy, so I’m a bit late to post this. Anyway, I’m silver division. 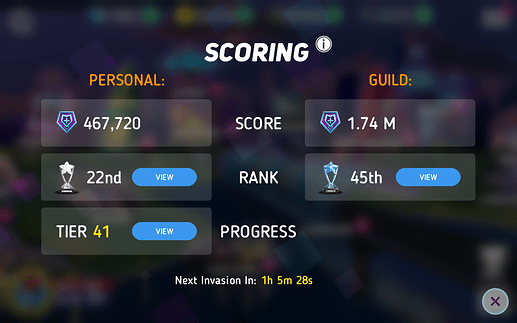 Ima a little bit late, but here is my invasion results from last week… 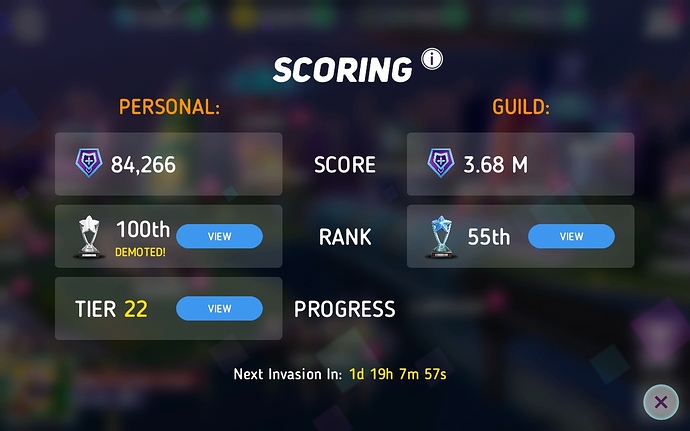 Oh, wait, I forgot to put my division, but it’s gold.