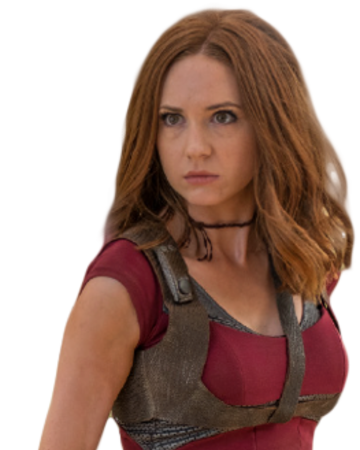 “Why am I wearing this outfit in a jungle? Tiny, little shorts and a leather halter top. I mean, what is this?

The shy, quiet girl, now the most dangerous man-killer around, Ruby Roundhouse uses her different fighting styles to crush her opponents.

Entrance: Falls from the sky (Until Green Skill)

Victory: Flips her hair back 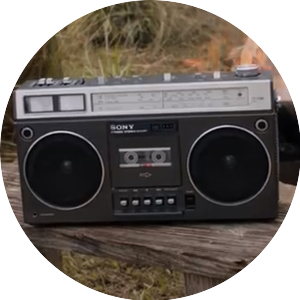 Active : A stereo appears and music notes will fly out. All enemies that have at least 1 stack of “Man” on them are charmed for the duration if this skill. Ruby Roundhouse will then begin Dance fighting until she runs out of energy, dealing X Damage with each hit. Ruby is invincible for the duration of this skill. 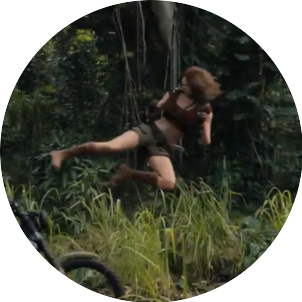 At the start of each wave, Ruby runs and jumps into the air. She then spins around and kicks the front most enemy, dealing X Damage and applying 1 stack of “Man” to the enemy. 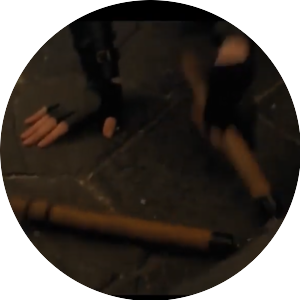 Ruby pulls out a pair of nunchucks and attacks the closest enemy with them. This deals X Damage and stuns them for 8 seconds. 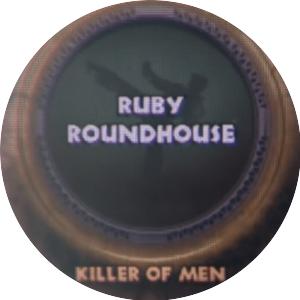 Ruby Roundhouse deals X additional damage to enemies that have at least one stack of “Man”. 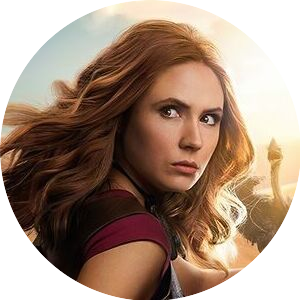 Ruby instead targets the enemy with the lowest armor with Roundhouse Kick. If the enemy has less than X Armor, that enemy takes an additional X Damage and is stunned for 5 seconds. This also removes all shields the enemy currently had.

The shield removal can fail against enemies above level X.

Ruby Roundhouse & Shank
Campaign: Tough Gals
Disk: Merciless Onslaught- Enemies that have at least one debuff take 15% more damage plus 15% per star from all sources.
+X Basic Damage
Description: Shank and Ruby see who can survive the longest without getting hit by creeps.
Allies: Calhoun, Violet, Quorra