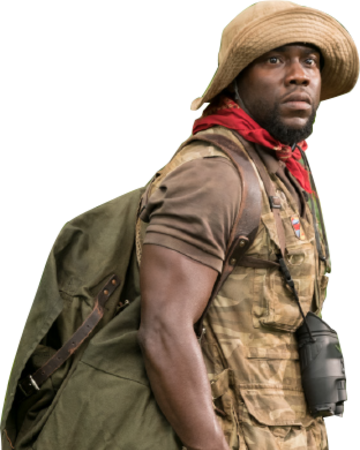 The trusty sidekick of Jumanji’s famous doctor, “Mouse” Finbar uses his trusty backpack on the field.

Entrance: Fall from the sky and lands on his face.

Victory: Pulls out the jaguar jewel and smiles at it. 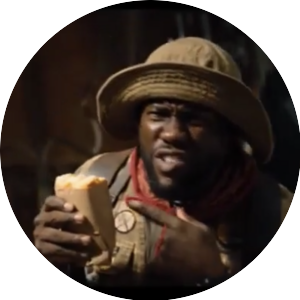 Passive: Instead Of having a Basic Attack, Franklin reaches into his back back and pulls out a random weapon and gives it to an ally. This either increases that ally’s Skill Power or Basic Damage by X.

Active: Franklin reaches into his back pack and pulls out a slice of cake. He looks scared and throws it at the Most Wanted enemy, dealing X Damage over 10 second.

Green Skill: Elephant And The Mouse 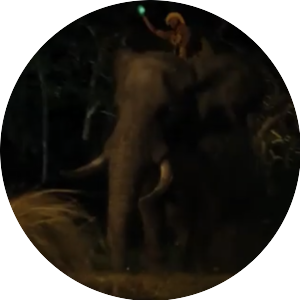 At the start of each wave, Franklin rides an elephant across the field, dealing X Damage and stunning 3 enemies for 6 seconds.

The stun can fail against enemies above level X. 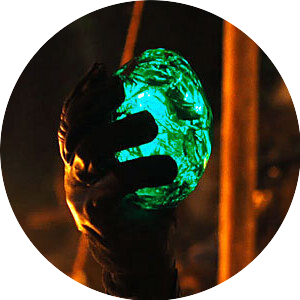 Franklin reaches into his backpack and pulls out the Jaguar Jewel, this heals all allies for X and either increases their Skill Power or Basic Damage by X 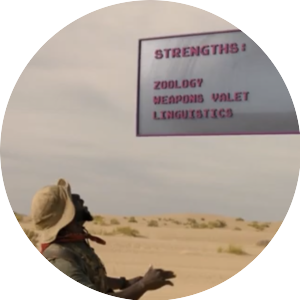 Whenever an ally is charmed, Franklin cleanses all disables and debuffs from that ally and heals them for X HP.

This can fail against allies above level X. 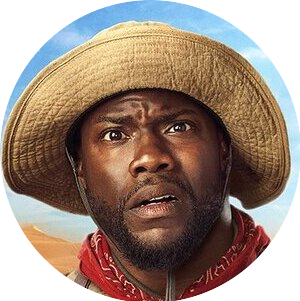