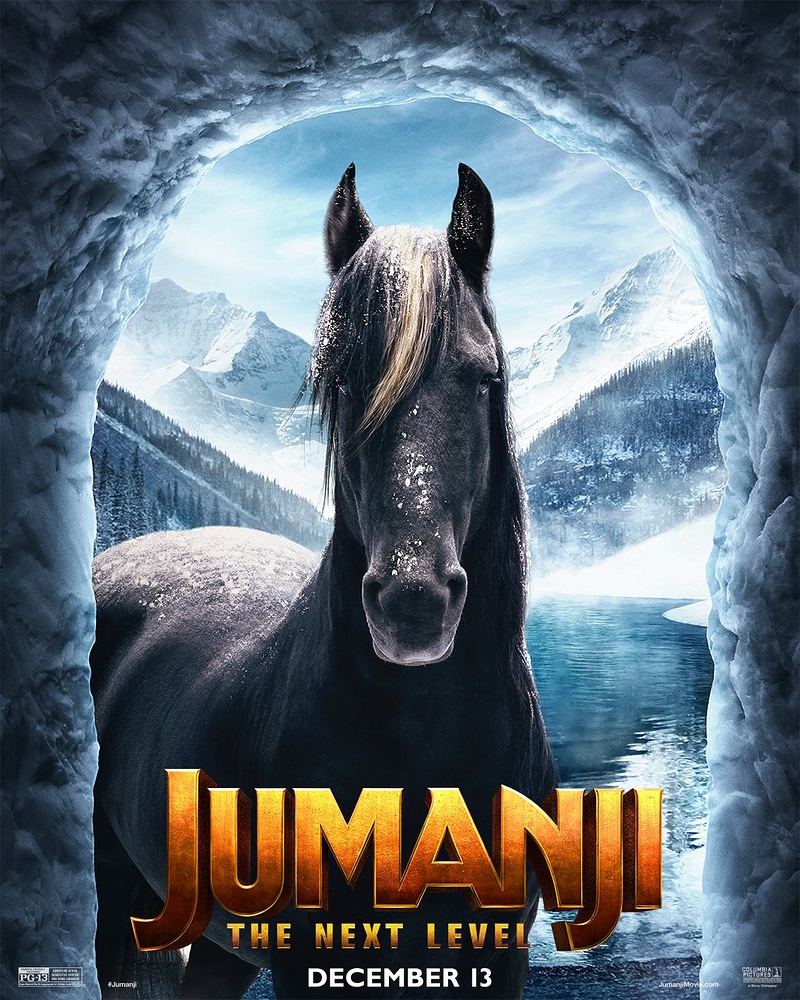 The protector of Jumanji, Cyclone spreads his wings over his allies to keep them from harm.

Victory: Leans on his back two legs and kicks his front legs in the air

Cyclone turns around and kicks the enemy with his hind legs, dealing X Damage, knocking them back, and stunning them for 7 seconds.

At the start of each wave, Cyclone flies through the enemy team, dealing X Damage to all enemies and increasing Cyclone’s Reality by Y for the rest of the wave.

Whenever an ally is about to receive a normal crit or super crit, Cyclone jumps in front of that ally and absorbs the attack. He then counters by kicking the enemy who attempted to crit, dealing X Damage.

Cyclone can absorb an attack every 11 seconds.

The additional damage is less effective against enemies above level X.

Cyclone and the ally heal for HP equal to 50% of the damage that Cyclone would have taken from the absorbed attack on Trusty Steed. Whenever Cyclone is KO’d, all allies gain X Skill Power and Basic Damage.

The heal and stat boost is less effective on allies above level X.