"You know, you wreck everything you touch. Why not try and make something for a change?" 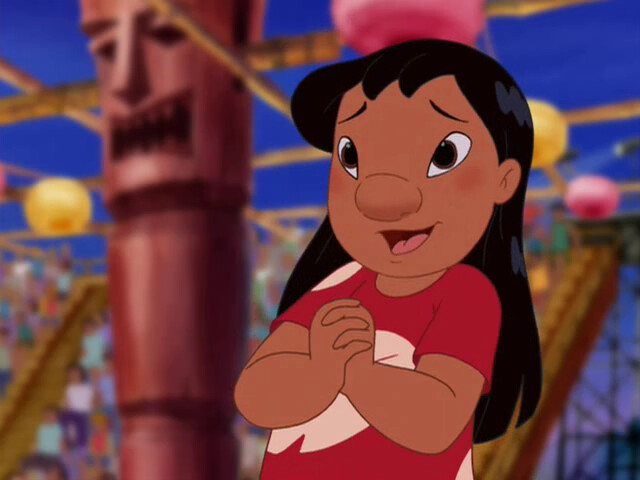 Lilo is a kind, humble and sometimes weird Hawaiian girl with a thing for dancing, voodoo and all things “normal.” She’s a must-have against any buff-heavy team.

Passive: Lilo keeps track of the enemy with the most buffs on them. That enemy takes 2% more damage per buff on them.

Active: Lilo puts three forks representing the three most buffed enemies in a jar of pickle juice. Lilo starts shaking that jar until she runs out of energy, removing all their buffs, and prevents them from being buffed until the skill ends.

Green Skill: Nothing But a Hound Dog

When Lilo enters battle, she dances in and gains X armor and X tenacity for 15 seconds.

When an ally is KOed, Lilo sends out Scrump on a rollerskate towards the enemy team. The stink bomb inside of Scrump goes off, and deals X fantastic damage in an area. It also removes all their debuffs, and gives them 2 stacks of Fatigue each. Lilo can only use this skill once.

Whenever Lilo gets damaged, a random buff is removed from the enemy that damaged her.

Lilo now also keeps track of the ally with the least debuffs, making them take 10% less damage, and 50% less TRUE damage.
“Nothing But a Hound Dog” gives all allies 3 stacks of Hardy.
“A Stinky Sacrifice” deals an additional X TRUE damage to the enemy that KOed the ally.

Entrance: Dances in and then stands up straight after posing.
Victory: Puts on a hula skirt and does a quick dance. Her victory syncs with Stitch’s if they’re in the same team.
Defeat: Falls face first into a pillow and screams into it.
Attack: Throws a plastic fork.

Campaign: Hawaiian Rollercoaster
Description: Lilo and Stitch go around the city, handing out fliers to everyone for the annual Hawaiian festival, but quickly run into several problems.
Campaign Heroes: Madam Mim, Mr. Big and Koslov, Angel

You just released a concept 30 minutes ago…

Consider this a double feature.

Did you made a concept in 30 minutes?

I have some of these saved in documents, sooo… XP

Friendships are missed i sugget make her befriend stitch

You should take more time, and so do @Bonniecakes

You also don’t have there star

Let’s be real, every new hero is 1 star. 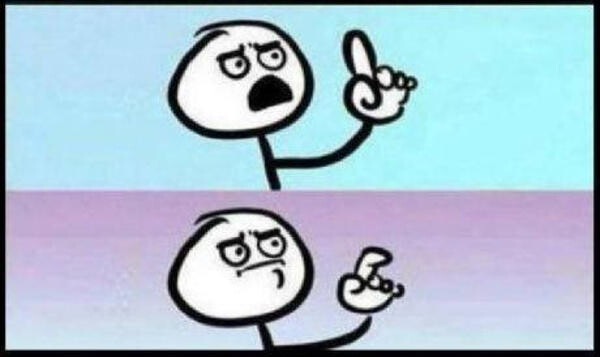