My newest Concept is finished

. Please note that this Concept is only based on the Sequel! I haven’t seen the other movie with Julie Andrews yet. So please enjoy and have a nice day! 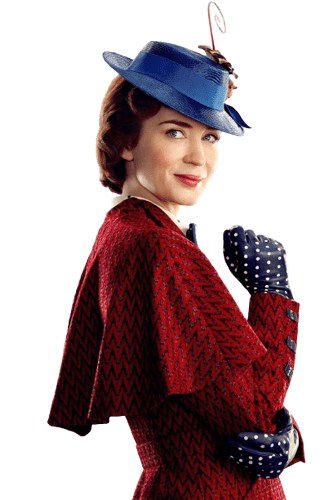 White: Cover is not the Book
Mary Poppins dances removing an active buff from each enemy and increasing her Armor by X for ten seconds.
Enemies without buffs are charmed for five seconds.
The charm has a chance to fail against enemies above Level X.

Green: The Place where lost Things go
Mary Poppins sings increasing all allies’ Armor by X and stealing X Skill Power from enemies below 50% of their Max HP she gives to herself.

Purple: Everything is possible…
When Mary Poppins falls below 30% of her Max HP the first time in the wave she gains three Stacks of Hardy, gains +X Skill Power and heals herself with X HP over five seconds.

Red: …Even the impossible
Everything is possible… now heals all allies with 50% of the healing done to Mary Poppins and grants each of them a Stack of Hardy.

The Stacks of Hardy can fail on allies above Level X.

Mary Poppins/Powerline
A Concert in Doulton Music Hall
Allies: Chief Bogo, Animal, Joy
Disk: Can you imagine that?
+X Max HP per Level
+X Skill Power from Everything is possible… per Level
Magical Nanny is used whenever an ally is KO’ed and blinds enemies for two seconds per Star

Please leave all feedback!
How many points do you give me for this Concept?

Please, do not necropost.

I like the Julie Andrew’s version. I think a spoonful of sugar will be a great skill for healing and Poppins entrance to battle could be her on her umbrella floating in.