Hello fellow forum users! I am goung to show you my favorite non-Disney character of all time. From Undertale, the skele-pun himself, Sans! 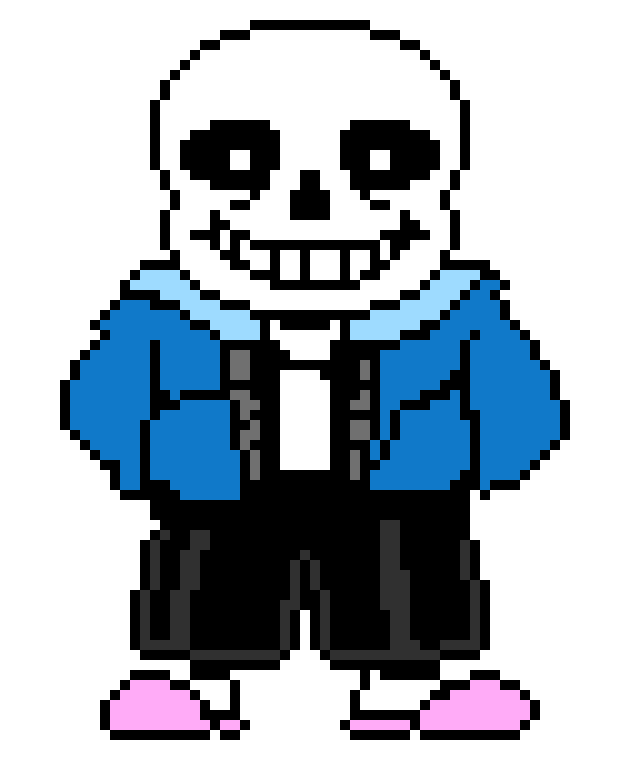 “I’ve gotten a ton of work done today, a skele-TON”

Sans is a back-line control hero

Entrance: Sans walks into the battlefield

Defeat: Sans falls backwards and lands on his bottom

Fantastic Damage
Sans summons a Gaster Blaster, which shoots a ray of light at all enemies, dealing X damage 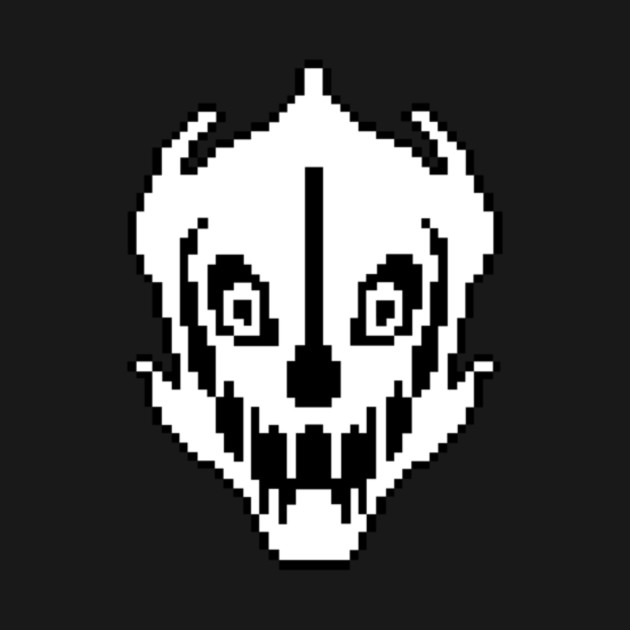 Green Skill: Determination
Every 6 seconds, Sans will dodge an attack

Every time Sans dodges an attack, he gains 20% attack speed for the rest of the wave

Dodge may fail when attacked by enemies above level X

Fantastic Damage
Sans moves his hand up to lift up the enemy with the least HP and slams them on the ground, dealing X damage, stunning them for 8 seconds

Enemies attacked by this skill may not fall below 1 HP

Red Skill: Megalovania
Whenever Sans dodges an attacks, he gains 2 stacks of “Hardy”

Cool I really liked it maybe the dodge of determination is to op try limiting the attack boost?

Sorry didint see you All ready made it