As an expert on the art of studying and Atlantis, Milo James Thatch reads all the pages he can for maximum understanding of Atlantis for the joy of it and the world

“Will you look at the size of this!? It’s gotta be half a mile high!, at least. It-It must have taken hundred- No, thousands of years to carve this thing!”

Entrance: Milo flys in on a Ketak then gets off(Changes At Blue)

Victory:A firefly lands on Milo as he smiles 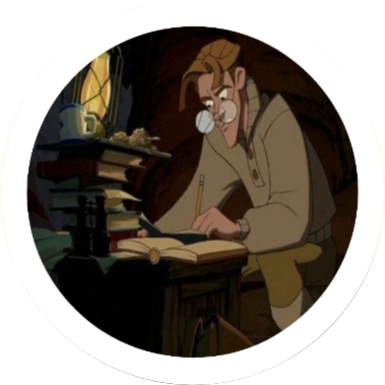 Passive:Milo reads a page out of the Shepherd’s Journal healing him x Hp and gains 200 energy per page read

Active:Until He runs out of energy Milo studies hard to gain more knowledge about his enemies, granting Precise to all allies and studies enemies for the duration of the Skill and grants him 2 stacks of Knowledge

Knowledge grants Milo x Skill-Power per stack , Milo can have a max of 10 stacks of Knowledge 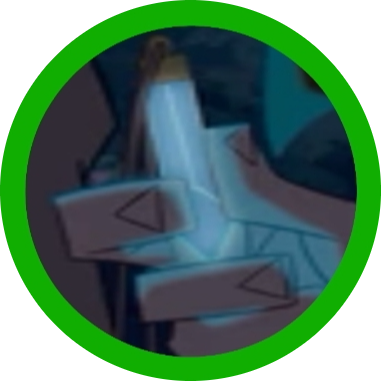 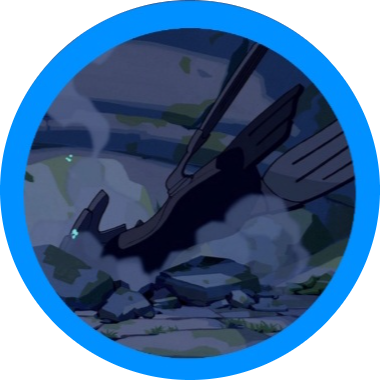 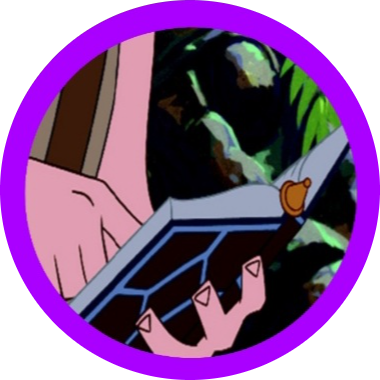 Milo keeps 50% of this Reality from wave to wave 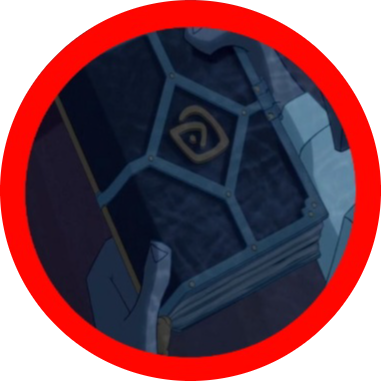 Launchpad wonders what other worlds might be in the big blue thing known as the sky,Milo reminds him he’s a pilot and probably saw things like that while flying, but Launchpad is actually referring to world like Olympis or even the fabled Giant’s Castle , and decide to figure the question out while also taking Milo with him and end up crashing into a party held by Zeus…… 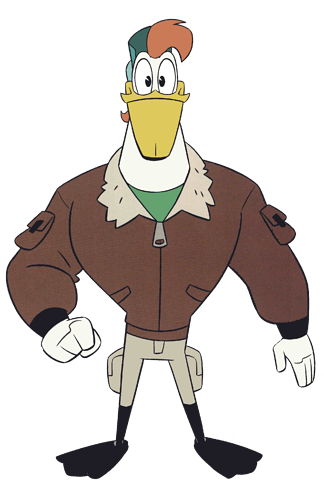 +X increased to allies when enemies are studied 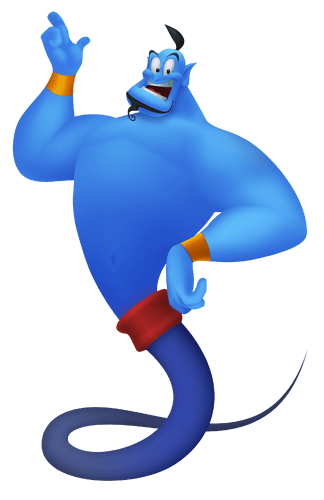 When an enemy is studied Milo gains (50) energy