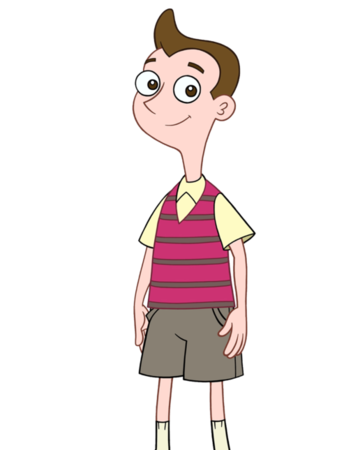 White Skill: Murphy’s Law.
A safe, a anvil, or a fridge gets dropped randomly on an enemy, dealing X damage and stuns the enemy for 6 seconds.

Blue Skill: Diogee, Go Home!
Diogee runs into the battlefield and rams into an enemy, dealing X damage and knockback to enemies nearby.

image200×620 76.7 KB
Campaign Story: Only Time Will Tell. “Dakota and Milo are stuck in the future and they cannot escape without Cavendish.”
Disk: That’s Reality For Ya.
Blue Skill has a higher chance of doing critical damage.
Extra Bonus: 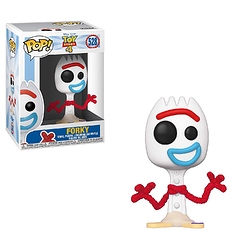