Hi everyone. So this is an original concept request by @Missing_Lyrics and I wanted to show him and all of you about the concept that I made about him. It took me time to create a drawing of his representation, but it’s worth the effort. Anyways, I hope you’ll enjoy this concept. 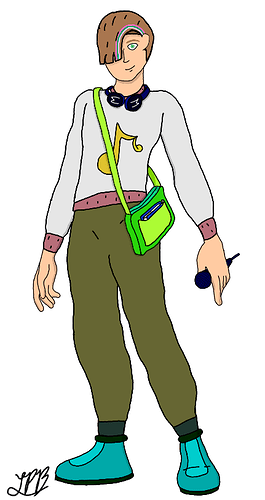 Description: A singer who has great dedication to music, Missing Lyrics is here to show you what he can do.
Quote: “Music is my only coping method.”
Position: Back
Role: Control
Trial Team: Blue
Collections: Control, Healers 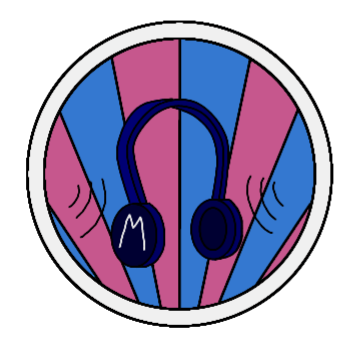 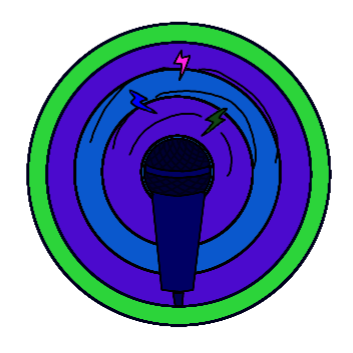 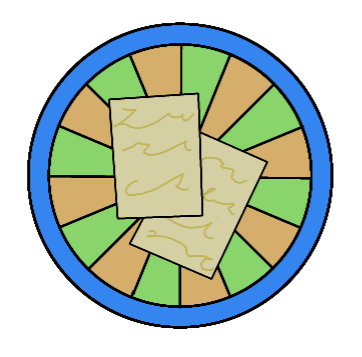 At the start or every wave, Missing Lyrics reads a lyrics sheet, studying enemies for 10 seconds. Allies then gain 200 Energy and they become Energized for 8 seconds. Energized allies gain 50 extra Energy each time they perform a basic attack.
The energy granted to allies is reduced for allies above level Y. 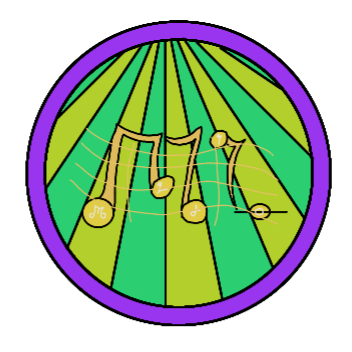 When Missing Lyrics uses “Reading Lyrics”, allies’ skill power and attack speed is increased by 70% for 12 seconds.
The skill power increase is less effective for allies above level Y. 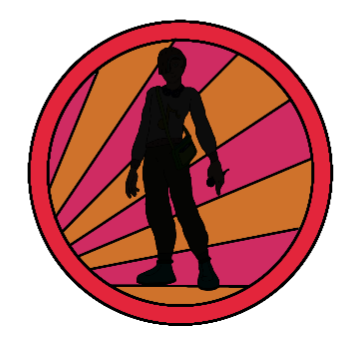 Campaign: Concert Duo
Description: Powerline wants to do a concert with Missing Lyrics. Unfortunately, they have to plan a concept for the show.
Allies: Merlin, Donald Duck, and Miss Piggy
Disk: Song of The Century
Effect: The silence duration of “Noise-Cancelling Headphones” is increased by +1 second/s (+1 second per star).
+Z basic damage

Campaign: The Soprano and The Bass
Description: Missing Lyrics is awed about Rapunzel’s singing and wants to have a little collaboration.
Allies: Flynn Rider, The Queen of Hearts, and Ducky and Bunny
Disk: Mixed Voices
Effect: The extra Energy gained from “Reading Lyrics” is increased by +20 Energy (+20 Energy per star).
+Z Max HP

Wow! Did you make the pictures?

Yes. He makes all of them.

Well I think they look amazing.

Still, you can request me. But expect it to be later this year to be released.