Soooo… I’ve noticed that there is only one coco character in this game. It needs to change and add costumes, friendships, and more. 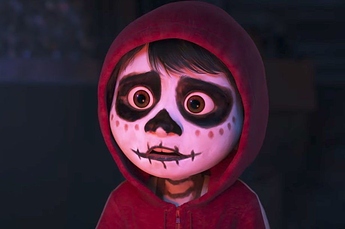 This would be perfect costume for him and maybe add a different winning Pose as well.

Now for characters hopefully u guys agree as well

First will be Mama Imelda 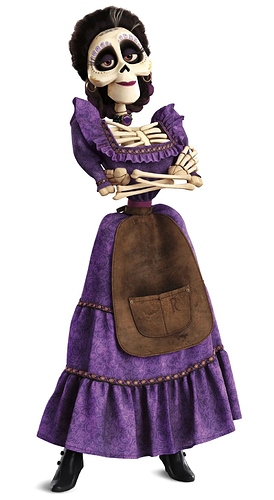 image1000×1820 152 KB
Role : attack
Intro : she flys in with pepita
Winning animation: she crosses her arms and smiles
Defeat animation: she stomps on the floor and walks away

Regular attack: she has her shoe and smacks the enemy

White ability: pepita!! : she gets on pepita and flys across the screen dealing x’s amount of damage

Green ability: nothing but lies!!! She smacks the closest enemy dealing x’s amount of damage

Blue ability: you have my blessing. She gives one of her allies her blessing and for that round they heal, gain attack, reality, and speed.

Purple ability: you have it my way or no way. The enemy gain 50% less speed for every time allies are nocked out 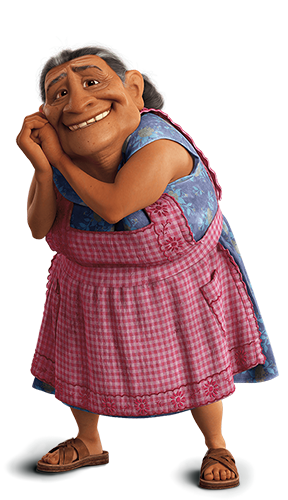 Role: attack
Intro: walks in and takes out her chancla
Victory: spins her chancla and puts it back on her foot
Defeated throws the chancla on the ground and crosses her arms

White ability: No Music!! She gets her chancla and smacks them many times causing X’s amount of damage.

Green ability: tamales. She pulls out a batch of tamales and feeds her allies, healing them for X’s amount of health.

Blue ability: family ofrenda. Before her allies are defeated the ofrendas left for them replenish X’s amount of health.

Purple ability: shoe maker. She has an excellent shoe that she made for the last round which increases all stats by X’s amount of damage

Red ability: your family will guild you. All allies gain X’s amount on all stats 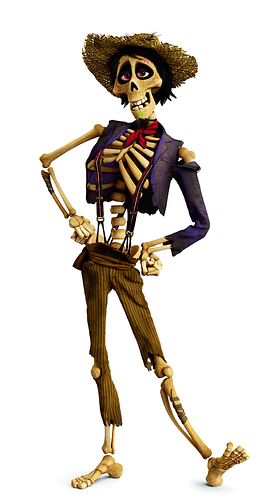 Role: attack
Intro: he plays his gutiar until he gets to his spot, then he puts it on his back

Defeat: falls down and turns into a pile of bones

Attack: he takes off his arm and slaps the enemy

Green: My Coco: he remembers her daughter boosting all his stats

purple: Remember me: he plays his guitar and slows down enemies while dealing x amount of damage

Red: were family?: the beginning of the round all allies gain a boost on all stats 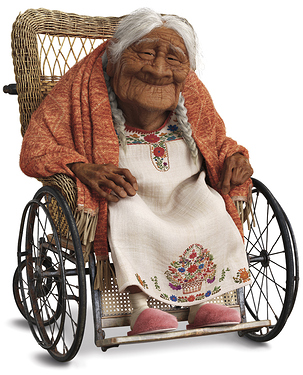 Intro: she roles in her weel chair and stops

Defeat: she slowly roles backwards and fades away with Marigold pedals pass by

White support: papa?:
Passive: she smiles and heals her allies

Active: all enemies get stunned while allies get their stats boost

Green ability: who are you?: all enemies are slowed down why dealing x amount of damage

Blue ability: forgetful: she completely forgets that she is in battle and her forgetfulness creates a shield to protect her

Purple ability: Remember me: she sings which slows down enemies while dealing x amount of damage

Red: letters from papa: when she is with hector, remember me doubles all effects, but when he isn’t in the battle, she gets upset which strengthens all of her negative stats towards the enemy.

I’d be okay with Coco getting more characters but an eldery lady in a wheelchair?

Work on the grammar my dude.