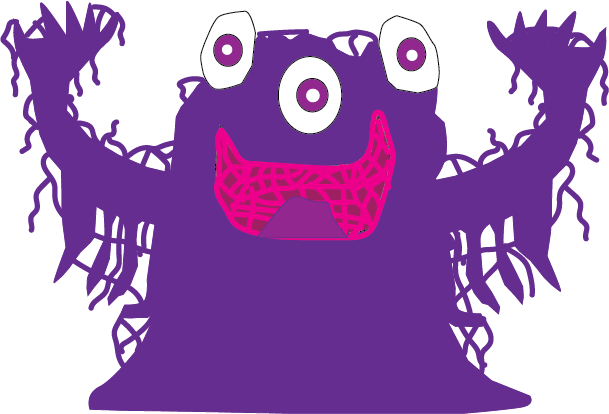 Quote: “Are they more of those Area 51 men nearby? I feel extremely vulnerable.”

Description: The slimy and friendly Muckus escaped from Area 51 and is willing to control his enemies and bring gross surprises to the battlefield.

Defeat: Melts into a slimy puddle. 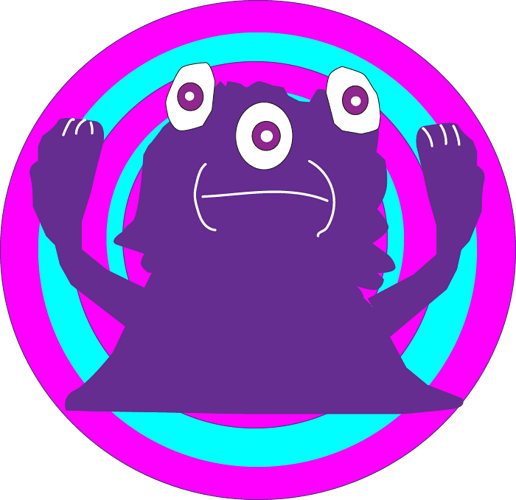 Muckus throws up some of his slime barf on all enemies, causing debuffs on enemies to be duplicated to all other enemies who do not have that debuff. These duplicated debuffs last 10 seconds.

The debuff duplication has a chance to fail on allies above level X. 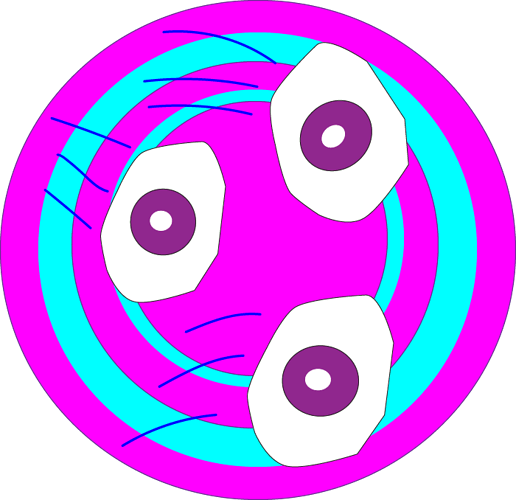 Muckus throws his eyeballs at three different enemies in the battlefield. Enemies hit by the eyes take X damage, are scared for 12 seconds and lose X basic damage for 8 seconds. 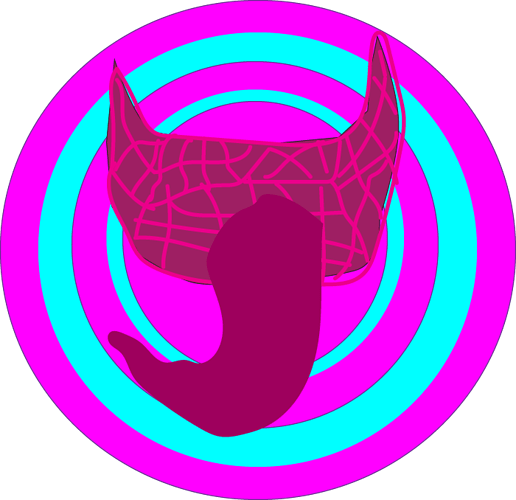 Muckus’s long, slimy tounge licks the frontmost enemy, dealing X damage and snaring them for 8 seconds. Snared enemies have their movement speed reduced to 0%. They can still use Basic Attacks and Skills that are within range.

The snare has a chance to fail if enemies are above level X. 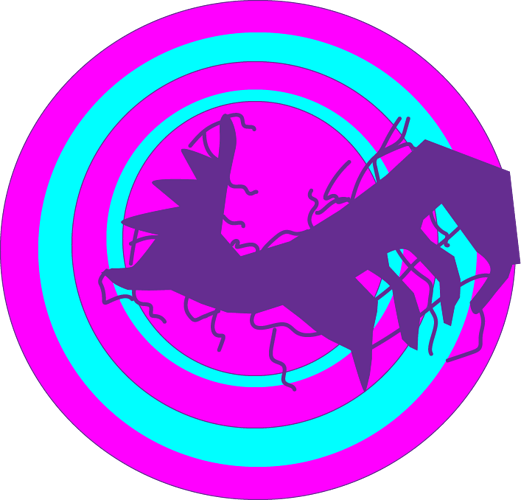 When activated, “Blobby Barf” also removes any Shields from enemies. Muckus gains 200 energy per Shield he removes and Muckus grants 2 stacks of Fatigue to any enemy who had a Shield removed.

The Fatigue has a chance to fail on allies above level X. 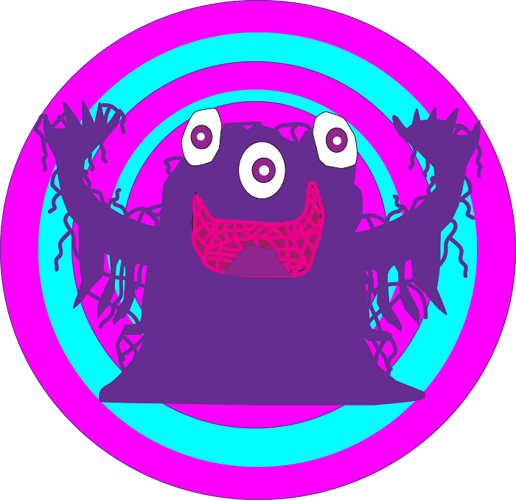 Every time that Muckus or an ally debuffs an enemy, they gain a shield with X HP for 12 seconds.

The energy gain is less effective if enemies are above level X. 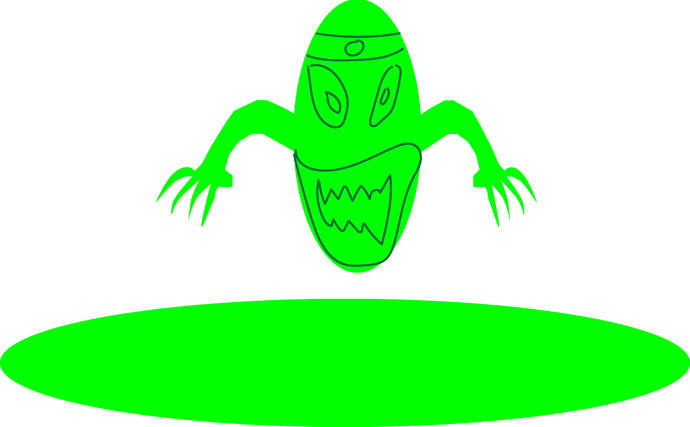 Description: Goobot recruits Muckus’ help to invade the city, but Muckus isn’t the type of alien Goobot thinks he is; slimy, evil, and scheming. 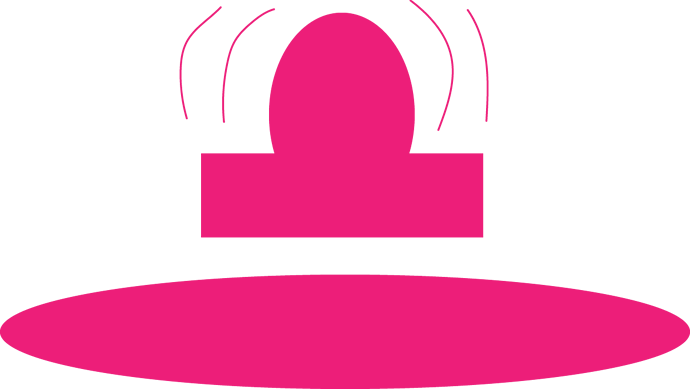 Description: Muckus wants Stitch to help him find some of his alien friends so they can break out of their containment units.

Enemies are Slowed when Shields Removed

A couple questions about Muckus:

What disk would you choose if you would work on Muckus?

What tier do you see Muckus in?

This is a Kermit counter, isn’t it?
Good concept.

He is meant to be a counter against shield heroes and heroes that rely on buffs. Thanks for the compliment, what do you like about my concept? With that said, enjoy yourself on the forums!