Ok so I think it’d be cool to see a new series added to the game, and National Treasure characters would be awesome! (If you haven’t seen any of the National Treasure movies, they’re by Disney, action/adventure with Nic Cage as the main character, Ben Gates.)

I think Ben Gates and Riley Poole would be the best characters to add, and they would actually be really helpful to have on the team. Ben would be a control or tank character since he is the leader in the movies, but he could use his knowledge on history and smarts to outsmart/distract his enemies (he could “steal” buffs from enemies as he steals the Declaration of Independence, escape death once/revive once) 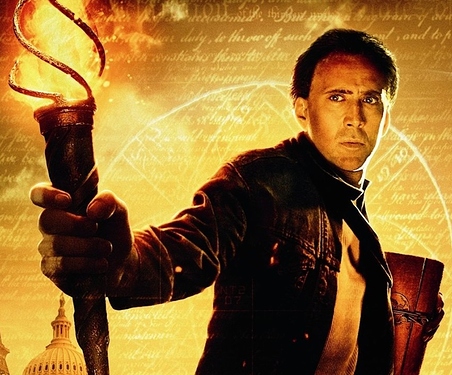 Riley would be a good support character with his tech skills and laptop, being able to help his teammates (maybe pointing out to the toughest teammate to attack the enemy on the other team with the lowest health or the strongest one?) Maybe putting “firewall” shields around a teammate with low health or hacking enemies’ health? And he has a van that could do some good damage. Just ideas 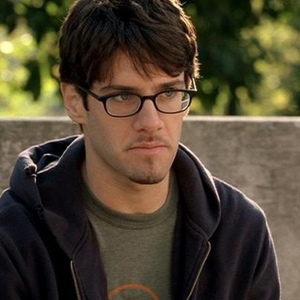 I want play with Nicolas Cage!