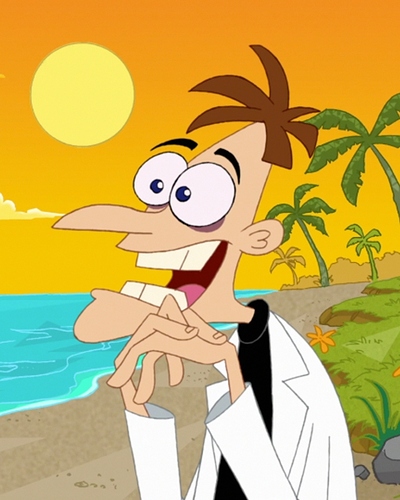 He’s in the plans…

Hey @CaptainAmerica02, how/what do you use to make the pictures and borders?

I use this app

PicsArt is more difficult to use to make perfect circles

I did Doof for the contest 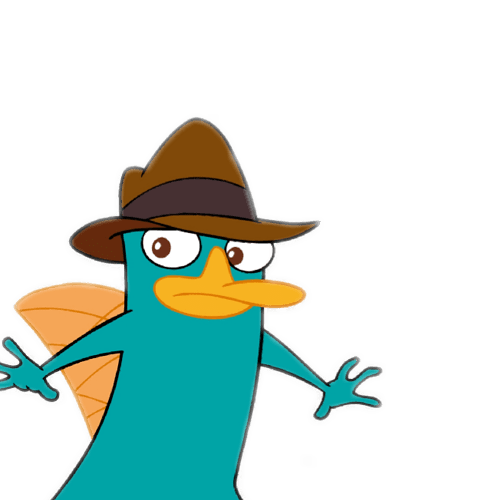 Info: Perry The Platypus Aka. Agent P is a platypus with great fighting skill and a variety of cool gadgets to fight the crime.

Entrance: Perry The Platypus flies with his jetpack to the battlefield.

Basic Attack: Perry The Platypus hits his enemies with his tail.

Defeat: Perry The Platypus takes off his hat and becomes a regular platypus. 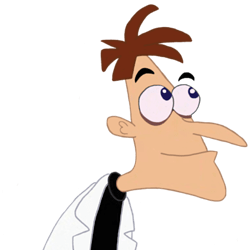 Info: Dr. Doofenshmirtz is an evil, not so smart, scientist who causes chaos with his inventions.

Quote: “Curse you, Perry The Platypus!”

Entrance: Dr. Doofenshmirtz walks to the battle and stumbles but then he stands in his feet and takes out a laser gun.

Defeat: Dr. Doofenshmirtz falls to the ground and cries

Silence has a chance to fail against enemies above level X.

The energy stolen is reduced with enemies above level X.

Are you gonna do Candace?

And Will You do brandy and Mr whiskers concept?

Don’t think so but thanks for the suggestions.

Can you do a concept of pongo and perdita next? I can see them coming to the game, as a duo like ducky and bunny. 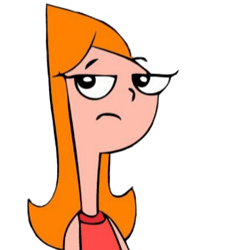 Info: Candace will bring maturity to the battle and bust her enemies!

Entrance: Candace walks to the battle talking to the phone. Then she closes the phone.

Victory: Candace takes out her phone and takes a photo of herself

The scare has a chance to fail against enemies above level X.

Candace can give energy to an allie only every 12.0 seconds.

Red Skill: The Only Mature Person (Server 1 only)

keep up the good work! Are you going to do non Disney Characters? I suggest do Audrey II from Little Shop Of Horrors