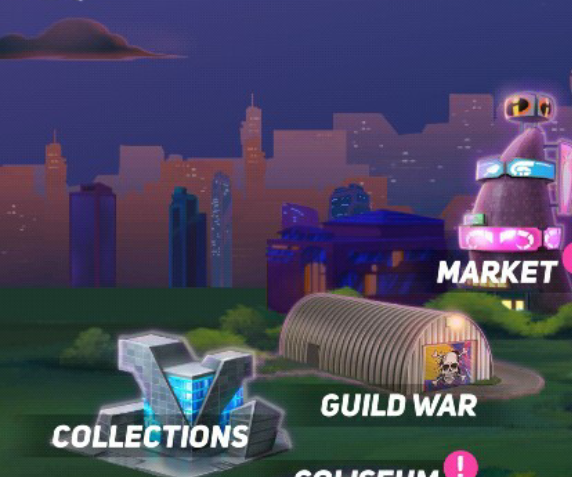 The practice arena would be right behind the Guild war area but slightly up.
In this mode you are able to upgrade your heroes to a exact level, stars, rank and mods. And are able to change the enemies the Same way. To unlock this mode you have to be TL 5+ and to use it you have to use 1 raid ticket per battle. But you can use it as many times without a cool down.

I ha e another mode idea but I’m still working on it. I hope you enjoyed!

I would love it if PB made this a reality.

This is actually amazing! I hope PB can be inspired by this.

I need this NOW!

Make a petition for PerBlue to add this

I hate having to go to the global chat or campaign to test a team!

The only issue I have is it costing raid tickets, it should be free

it should be free

I have to disagree. But I don’t think it should cost raid tickets either.

There should be another form of stamina to spend at this mode.

Another stamina would be nice, but if I have a choice between powering up my heroes and testing out new ones, I am going to always pick power up my own heroes.

So I wanted to build a team around Pleakley but don’t have all the heroes needed. I was thinking of having a training mode where all heroes are unlocked at max level and rank. You could pick the friendship disk you wanted then could use them against an ai team and test the team out before actually going out your way to get the gold and stamina to build the team

It’s hardly your idea when My_Day actually took the time to make a fully fledged description of a mode. Your thread was more just sprinkles of ideas whereas this thread is a complete idea.

Don’t see much difference just added a few more things too it. I would leave it up to the devs how they would implement the mode.

In this mode you are able to upgrade your heroes to a exact level, stars, rank and mods. And are able to change the enemies the Same way

A great idea! I would very much love to have that, certainly to plan my war attacks more efficient

This is, in my view, the only problem with this mode. From VIP 3 or 4 (not sure exactly, but not higher since i am 4) the raid tickets are not necessarry for the campaign anymore and can be sold.

So this would require raid tickets to be reintroduced. In that case introducing it as a ‘Practice ticket’ would make more sense. In that case you could even think of copying the way Heist handels this too this format: a few free chances (5?) and after that the possibility to buy tickets in a token shop (5?, in Coli, in Heist?)

This is also a good solution for this problem, but requires that stamina to be noted somewhere beside the common and friend version. Wouldn’t know if there is space for that.

Would love to hear what you all think!

I personally don’t want a stamina, because it can be easy to run out. But it works.

Sorry, I haven’t seen this thread. And “Your idea” has been on the forums forever. This idea is not original.

The could be a good idea.