“Not a Sin” he claims

“Choose me, or the fire”

Victory: Frollo cleans his hand on his clothes

K.O.: Frollo drops to his knees

Fantastic Damage
Frollo throws a torch at the enemy with the most HP, burning them for 6 seconds, dealing X damage per second

Fantastic Damage
Frollo slashes an enemy with his dagger 3 times, dealing X damage per slash, bleeding them for 3 seconds for every slash. “Bleeding” causes enemies to lose X skill power every second they are bleeding 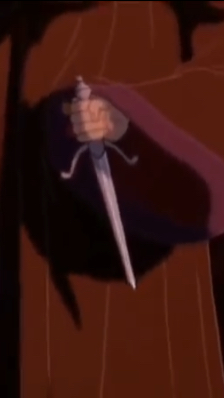 Normal Damage
Frollo takes out his sword and slashes enemies, dealing X damage. This slows down enemies’ attack speed by 30% 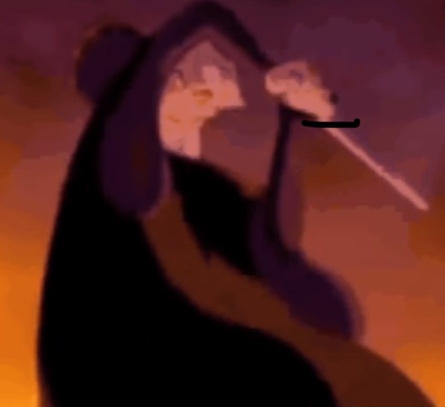 Nope. Not gonna happpen. And you know friendship levels depend on when the character was released. It may go a little lower but not that low.

What is this supposed to mean?

Thx for the compliment but your suggestions are bad. Especially since Paper Jam Dipper

Who is flagging stuff? This is a conversation thank you no need for flagging

I’m flagging stuff. This thread is about Frollo. If you want to talk about other characters or shows, start a PM conversation or a new thread.

Ah OK that makes sense. Sorry for the tangent