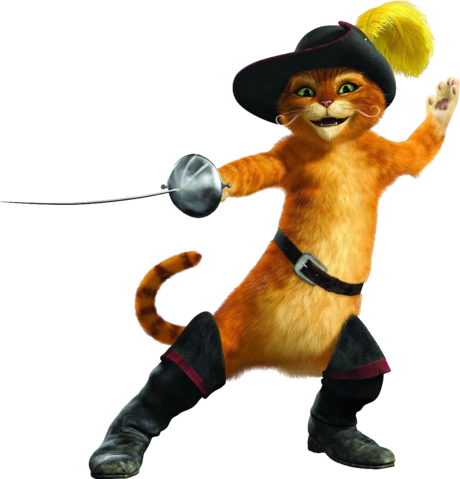 “I am Puss in Boots, and my name will become legend!”

He may look cute, be he’s a tricky outlaw to deal with. With his suaveness, swagger and confidence in his movements, Puss in Boots challenges enemies, protecting his friends in danger.

Role: Damage
Position: Front
Trial Team: Yellow
Entrance: Pounces into his position
Victory: Takes off his hat and bows
Defeat: Tries to attack but he gags a fur ball
Attack: Slashes enemies with his sword

The enemy dealing the most damage is given the “Most Wanted” status.

The armor reduction has a chance to fail against enemies above level X.

Blue Skill: Marked Down (Normal Damage)
At the beginning of each wave, Puss in Boots marks the strongest enemy with his logo, dealing X damage, and marking them for the remainder of the wave. Puss deals 200% more damage to the “Marked” enemy. Only one enemy can receive a mark. 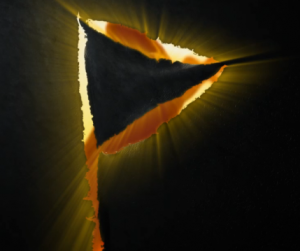 Purple Skill: Fairytale Outlaw
Puss dodges a skill that deals more than 25% of his Max HP and counters by stealing 50% of their energy and gaining X skill power for the rest of the wave.

Red Skill: Swashbuckling Assassin
Puss deals 50% more damage to enemies per buff on them, up to 200% more.

Each time an ally steals something from an enemy, they gain 75% attack speed for 10 seconds.

Granting attack speed has a chance to fail against allies above level X.

Puss in Boots-Peter Pan
Fairytale Friends
Chance to Steal Enemy Buffs
+X Skill Power
+X Armor to Yellow team allies
• Puss in Boots and his allies have a XX% (+20 per star level) to steal an active buff from an enemy.

Skill icons will be added in later!

Remember to vote for the next concept here!