White Skill: Bone-Shower.
Fantastic Damage✨
Papyrus summons a storm of bones in the sky, and 5 bones fall on an enemy, dealing X damage and stunning that enemy for 7 seconds.

Purple Skill: Glow Of Bones.
Bone Bash deals 55% more damage and after used, Papyrus is granted with a shield that lasts for 6 seconds.

Friendship 2: Papyrus and Flowey.
Campaign Story: Nice Friend. “Papyrus is showing Flowey how to be a good friend.”
Disk: Friendship Hurts.
Basic Attack has more chance to do critical damage. 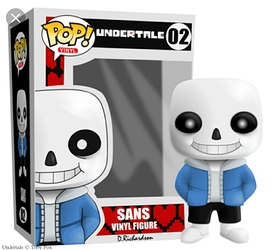 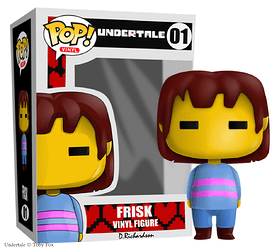 If you enjoyed this, that’s good.

The great Papyrus would like to order some milk!

yes, yes he would.

How’s the RedGelatin concept going? (I’m not rushing you)