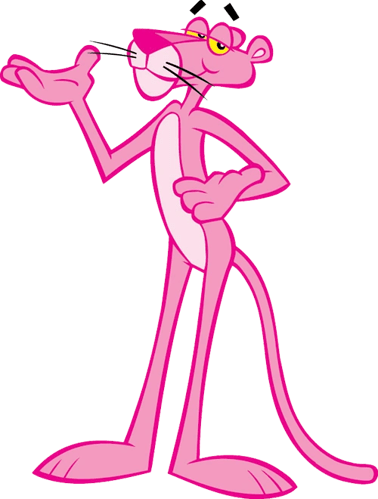 Defeat: Pink Panther stiffens in fear and fall on his back.

White skill - Revenge time (true damage)
Passive: Pink Panther blocks any damage which would take more than 50% of his max HP. Pink Panther also receive 80% of the damage from enemies.

Active: Pink Panther hit with hammer enemies, deals X damage, additionally he deal equal damage to all enemies which he absord from last 10 seconds, or from latest use of this skill.

Green skill - Uncatchable (normal damage)
Pink Panther dodges attacks and counter them back to enemy which would damage him and enemies close to the target. Pink can dodge attacks every 8 seconds. Enemies damaged also receive stun for 5 seconds.

Purple skill - Not so lucky
For each debuff which expire on Pink Panther, he gains X basic damage and 5% speed attack, this doesn’t have any limits, bonus stays between waves.

Not bad. Does it got an entrance victory and defeat?

Does it got an entrance victory and defeat?

Added, including entry and BD

I don’t think it’s a cigarette nor a cigar