Power of the Dark Side (Darth Vader Unlikely Concept) 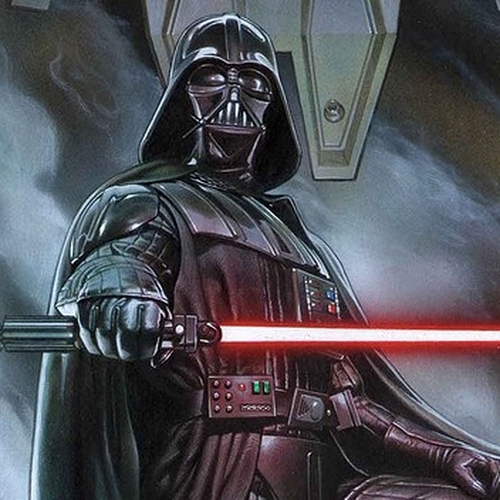 3-Star
Role: Tank
Position: Frontline
Team: Red
“You don’t know the power of the dark side.”

Basic Attack: He slashes an enemy with his lightsaber

White Skill: Light Strike
Darth Vader will thrust his lightsaber at an enemy repeatedly, dealing X Fantasticdamage, and then use the force to deal knockback to them, stunning them for 6 seconds.

Green Skill: Force Hold
Darth Vader will use the force to hold an enemy in the air, dealing X damage to them over 4 seconds.

Blue Skill: Killing Blow
If an enemy is below X health, he’ll immediately KO them.

Purple Skill: Power of the Darkside
When Darth Vader is KO’ed, he’ll revive with X HP and 10 seconds of Invincibility. 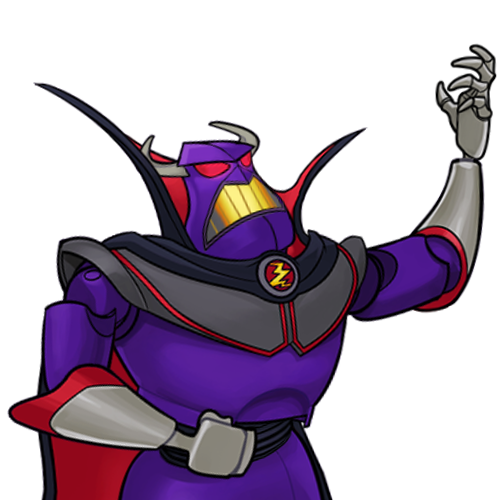 Darth Vader and Merlin
Another option…Magic 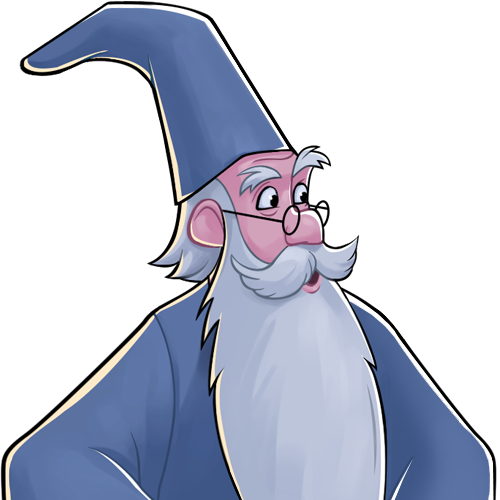 What if you change Merlin to Maleficent and you will be okay.