Ralph Eggleston, art director and production designer on numerous Pixar films going all the way back to the first Toy Story, died this past weekend from pancreatic cancer; he was 56.

Most of the people here who recognize his name probably do so because he directed “For the Birds”, arguably the most popular of Pixar’s short films; if that was all he had done, he would be worth mentioning and celebrating. His contributions to Pixar’s films are far deeper and more wide-ranging than that, though; even his credits for Art Direction (Toy Story, The Incredibles) and Production Design (Finding Nemo, WALL·E, Inside Out, Incredibles 2) only begin to tell the story of how he influenced the studio’s output.

One of his key contributions to Pixar came directly from his experiences on his last major project before joining the studio, where he was under pressure to put together a tremendously difficult climax for Ferngully: The Last Rainforest, working with animation providers in several different countries, in a very compressed timeframe due to production setbacks. So he developed the sequence in a series of quick pastels, light on detail but using color to convey the emotion of the scene, and used that to gauge the flow of the story and keep the producers and animation artists on the same page. Upon joining Pixar, he continued using the process, now called the color script, to guide the development of the films he worked on. There’s a book collecting many of these color scripts from Pixar’s first 25 years, and it is gorgeous.

RIP to a titan of the art form, and a warm and encouraging person. 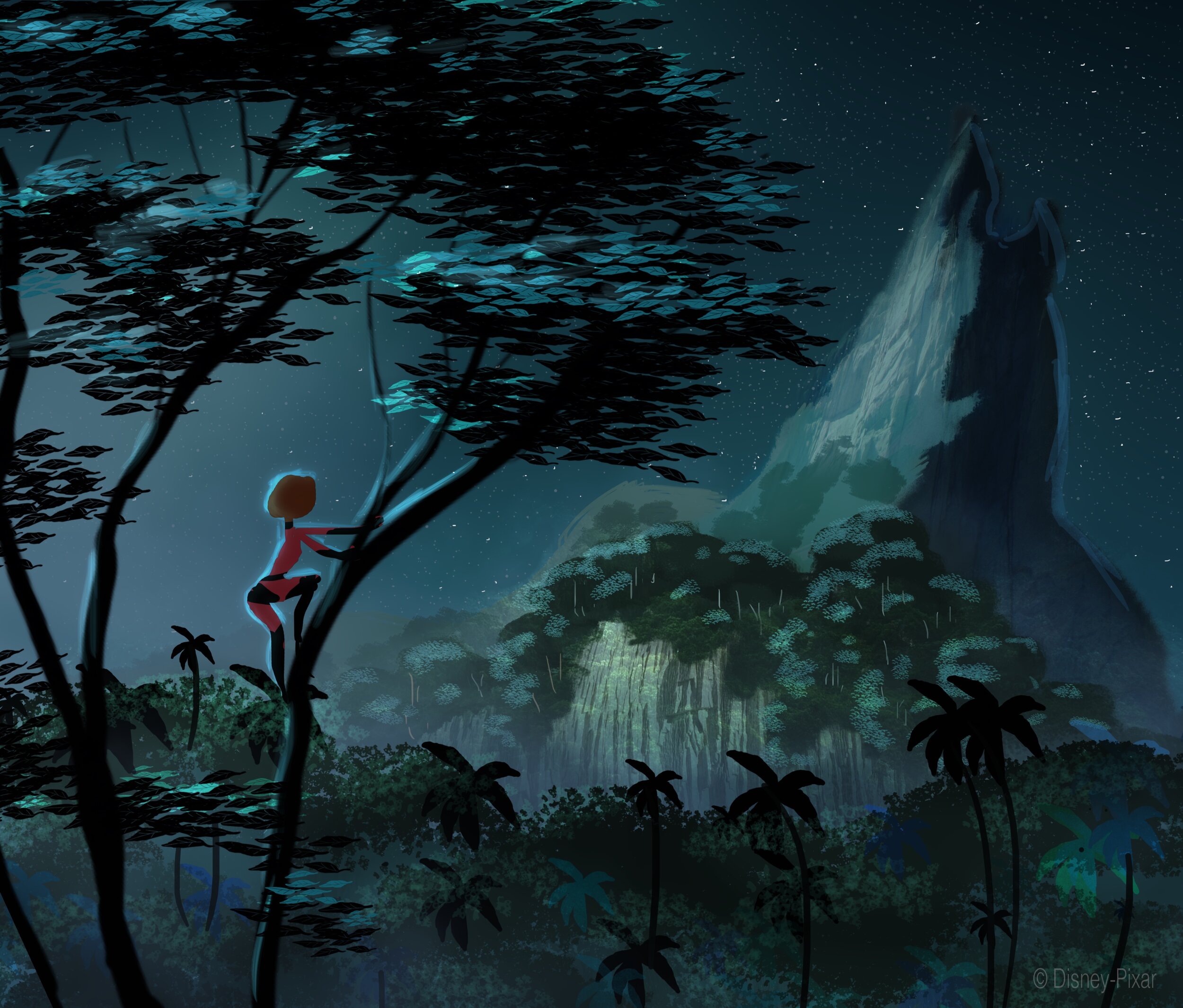 I can’t believe another Pixar legend has passed away. I found a cool fact. Did you know in toy story, the moving van company egg man movers, was inspired by Ralph eggleston, who Pixar employees nicknamed him eggman