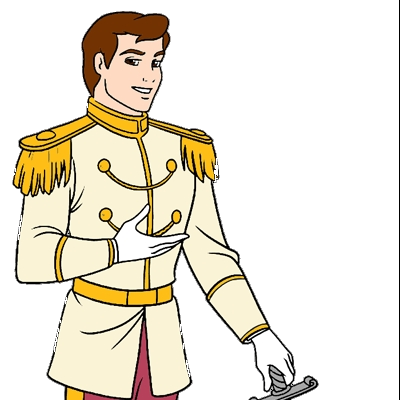 Description: Prince Charming will prove to be worthy of his name, as he shows his enemies some charming fighting.

Quote: “I don’t even know your name. How will I find you?”

Defeat: Prince Charming puts his hand behind his head and smiles awkwardly.

Don’t forget to check some check some of my previous likely concepts: