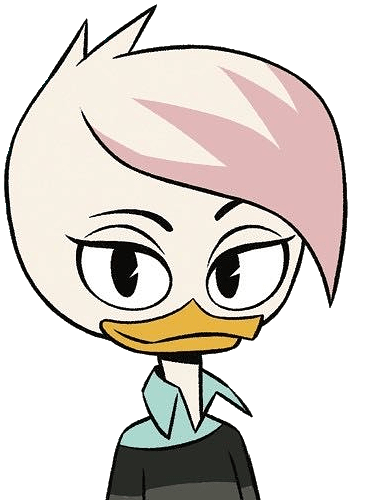 “It isn’t an adventure if you’re invited”

Lena is a front-line control hero

Entrance: Lena walks into the battlefield

K.O.: Lena falls to her knees and grabs her throat, reaching out for the sky

Fantastic Damage
Lena does a small chant, summoning a hoard of shadows (black figures with red eyes, no pupils) which run over all enemies pushing them back dealing X damage, stunning them for 7 seconds

Green Skill: Dark Force
Every 9 seconds, Lena pulls an enemy closer to the ally with the most basic damage

May fail against enemies above level Z

True Damage
Whenever an enemy falls below 30% HP, Lena’s talisman floats out of her shirt and obliterates them with pink light, defeating them and dealing X damage to all enemies

Lena may only do this every 9 seconds

Fantastic Damage
When Lena reaches 0 HP, she revives, healing herself for X HP and becomes “shadowed”

While “shadowed”, Lena takes on a form of a shadow (grayish body) with glowing white pupils and a blue hue coming out of her 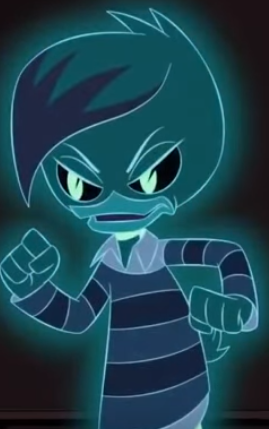 When “shadowed”, Lena does the following:

For her basic attack, Lena throws some dice with glowing, blue markings dealing Y fantastic damage to an enemy

Her active now only scares all enemies for 7 seconds

She may no longer use “Dark Force” or “Obliteration”

Whenever an enemy attacks Lena, they are dealt Z damage

So Della Duck has been requested as one of my new character concept but I will not be doing Della Duck until September, when more of Season 2 episodes of DuckTales will appear.

And here is the poll for next concepts. Most voted will win

“Obliteration” would be kinda OP unless it had a cooldown

Huey, Dewey, Louie, and Webby are now my subjects for concepts! Thank you!