This should come at no surprise given how PerBlue operates. New heroes already have a significant advantage given the multi functionality of most of their skills, while the skills of most old heroes have a single purpose or even just a simple stat buff. Then they added Red Skills. Which is cool. They add a lot of variety to the game, BUT they made new heroes even more dominant than they already were! Making you have to pump more resources and money into the game just to pretend to be semi-competitive. But I thought, at least there is the mechanism of Epic CW. Where everyone has to get toons to red and “earn” Epic keys. Then there is the random drop element. “Okay, PerBlue, you thought of a nice balance at least…”
PB says “hold my beer…(Pabst Blue Ribbon of course)”… Now you CAN SIMPLY BUY Epic CW keys!!!
These guys…

This game is beyond ridiculous at this point. 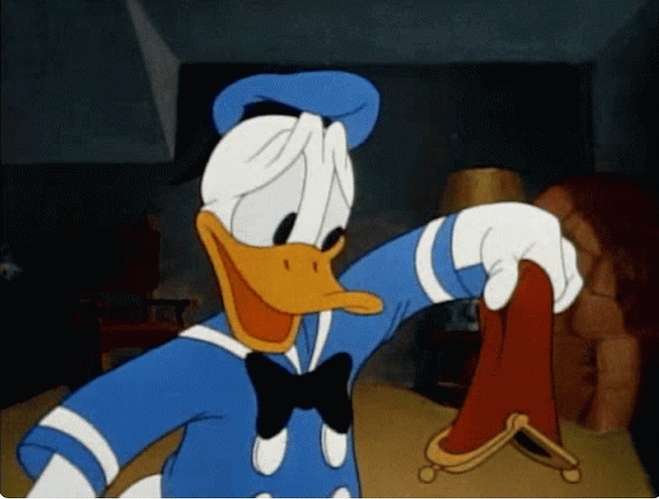 Dude. You troll all of my posts. And were mostly wrong in many of your arguments…
Where is the dislike button on this message board???

Where is trolling here? It sounds like @Filadae_Djaq agrees with you

I agree with you, @Taylor_Guitars. Just because I complain, doesn’t mean it is toward the user. When it is posts like this, I point my finger at PerBlue. I have more epic City Watch keys than two of those deals. And I have only beaten epic city watch ~20 times,

It’s clearly not enough that top spenders spend $100-300 on stamina $100 or so on Disk Power and another $200 on Mods and Mod power per patch.
PB need more money to continue to delivery all the “content” they roll out