, Damage, Midline.
Team Trials: Yellow.
Quote: “Another day, another nickel!”
Bio: This sea sponge is out of water and ready for action.
Entrance: Spongebob walks in and blows a bubble, then puts the bubbles back in his pocket.
Defeat: Spongebob cries.
Victory: Spongebob dances.
Basic Attack: Spongebob punches an enemy.
White Skill: Bubble Blowing
Spongebob will blow bubbles at enemies, blinding the enemy for 8 seconds.

Blue Skill: Order Up!
Spongebob will flip Krabby Patties at enemies, dealing X damage and stunning the opponent(s) for 10 seconds. 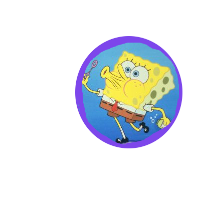 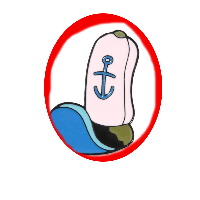 (This was made to celebrate Spongebobs new movie coming out.)
If you enjoyed, that’s good.

I like your concept since i seen spongebobsquarepants when i was kid i pmed you did you seen my massage?

Wouldnt it be batter spongebob showing patrick the city?

I give this a 10/10. Because it is Spongebob and this is a awesome job. Keep up the good work.

i’m happy you liked it.

This is a unlikely concept.