The Apatosaurus and the Homo Sapien 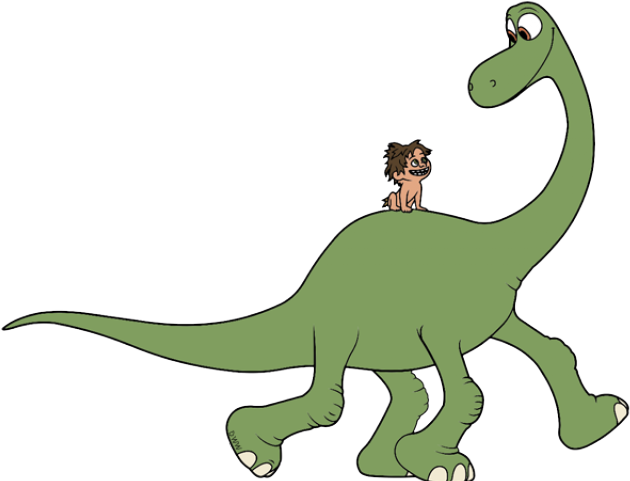 Victory: Spot climbs onto Arlo’s head. Then, Arlo throws Spot into the air and catches him

K.O.: Arlo frowns as he collapses onto the ground as Spot falls off of him

Basic Attack: Spot throws a corn on the cob at an enemy, dealing Y damage

White Skill: Light of Wonder
A patch of grass appears under Arlo. Then, Arlo spins around, having multiple fireflies ascend from the patch of grass, healing all allies for X HP and blinding the nearest enemies for 8 seconds.

This also resets to cooldown for “Fearful Roar” to 0

Blue Skill: Critter Launching
A hole appears in front every enemy and Arlo. Then, Arlo blows into the hole in front of him, launching a critter from each of the holes, dealing X damage to each enemy hit and decreasing their skill power by 10% for 11 seconds

Arlo may only do this every 12 seconds

Purple Skill: Allied Forces
Whenever Arlo & Spot’s stats are boosted by an ally, that ally is healed for Z HP and gains Z basic damage

Red Skill: Save the Weak
Arlo & Spot redirect 70% of damage done to allies that are below 30% of their Max HP to themselves.

Allies are healed for Z HP per second if they are below 50% of their Max HP. Healing is increased by Z for every debuff or disable the ally is affected by.

This effect is reduced against allies above level Z.

Do you have suggestions? Please, write them down below!

These have been frequently requested, so I may do them. But I have to watch their movie/short first.

You know you don’t have to reveal it, right?

Great concept! This movie is a little underrated tbh, would love to see them in the game!
Just a little typo I noticed:

Arlo walls into the battlefield.

Shouldn’t it be “walks”?

Yes. Unless there is a dance called “the Wall” lol