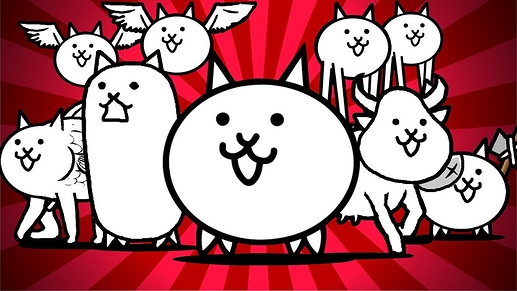 , Damage, Frontline.
Team Trials: Red.
Quote: “Meow.”
Bio: These goofy and crazy cats are ready to battle.
Entrance: They all run into place.
Victory: They all start to dance.
Defeat: They all fall down.
Basic Attack: The Battle Cats headbutt an enemy, dealing X damage.

White Skill: Battle Cat Bash.
Fantastic Damage✨
The Battle Cats all herd into a group and dash into enemies, dealing X damage and stunning for 7 seconds.

Green Skill: Winged Cats Kaboom.
Normal Damage✊
The Winged Battle Cats will grab a few cartoon bombs and drop them on top of enemies, dealing X damage and knockback to enemies near. 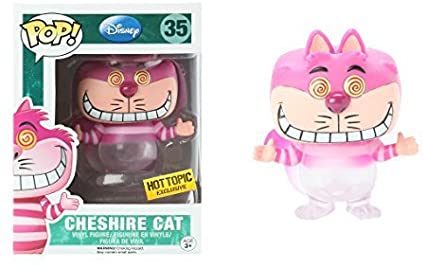 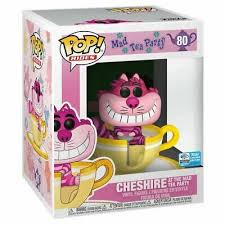 This is really disappointing…you juar group all the battle cats together, and the skills don’t even make sense…

I am so sorry my concept was bad.

No it isn’t (sorry for topic revival)

What are they from?