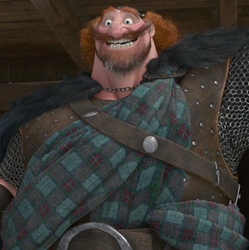 The bear king comes into battle fists flying and sword swinging as he pummel enemies.

Entrance: Walks in and unsheathes his sword

Victory: Let out a victorious chortle

Defeat: His peg-leg pop out and he falls to the ground

Green Skill: Give Them the Axe: Fergus throws and axe at enemies dealing fantastic damage.

Purple Skill: The Bear King: Fergus enters into battle with 3 stack of hardy

Red Skill: Makin’ this Devil Die: Give Them the Axe adds sap debuff 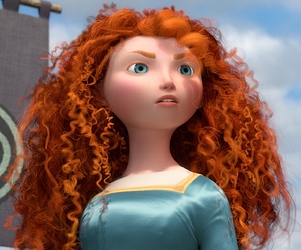 Campaign: Daughter-Daddy Day: Merida and Fergus have Father Daughter outing that was spoiled by the creeps. 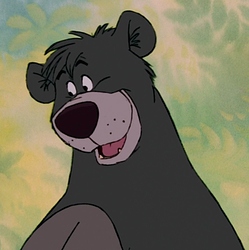 Campaign: Beary Friendly: Baloo shows Fergus that bears are not as bad as he thinks they are.

Take them on with Bare Hand

What sort of a skill name is that? ‘Take them on’ or ‘Bare Hands’ would suffice.

This should probably also deal damage.

Fergus enter into battle with a stack of hardy

It should be at least 4.

I know what going through your head right now.

“WHAT?!? Someone that actually took feedback without a complaint.”

I figured that someone as nice as you are would be fairly receptive to feedback so I wasn’t too worried about backlash.