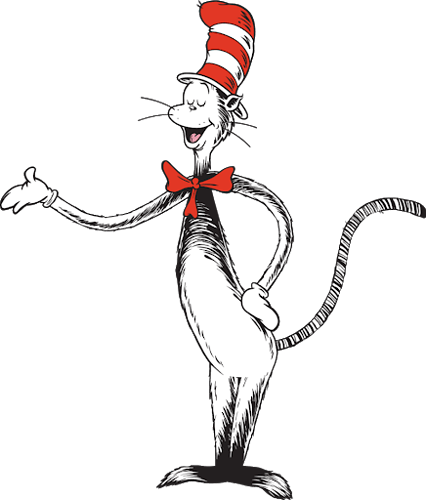 , Damage, Frontline.
Team Trials: Red.
Quote: “All you need is a little imagination!”
Bio: The Cat In The Hat has come into battle with his silly tricks and his Thingamagigger, ready to battle.
Entrance: Cat walks in and tips his hat.
Victory: Cat claps and jumps for joy.
Defeat: Cat’s gadgets fall out of his hat and he looks sad.
Basic Attack: Cat punches an enemy, dealing X damage.

Cat throws his hat at an enemy, dealing X damage and knockback to nearby enemies.

Cat jumps off-screen and drives the Thingamagigger on screen, then pushes a button, making all sorts of goofy gadgets pop out, and they all fling at enemies, dealing X damage and stunning for 7 seconds.

Fish falls from the sky and hits an enemy, slowly after, Fish’s pot falls on an enemy, dealing X damage and silencing that enemy.

Red Skill: Fish Flop.
Cat’s blue skill deals 75% more damage and will increase attack for 5 seconds after the attack’s use.
-Armor increases by X.
-Speed increases by 45% for 20 seconds.
-Defense increases by 55% for 25 seconds.

Friendship 1: Cat In The Hat and Mickey.
Campaign Story: Mouse and Cat. “Mickey helps Cat get the Thingamagigger fixed and they fly around and explore.”
Allies: Goofy, Donald, Mike.
Disk: Isn’t This Fun!?
After using Hat-tack, Cat gains X% more Reality and will deal 200% more damage to enemies for 10 seconds. 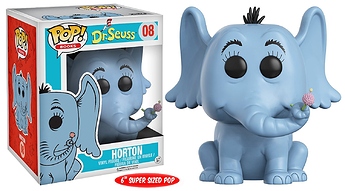 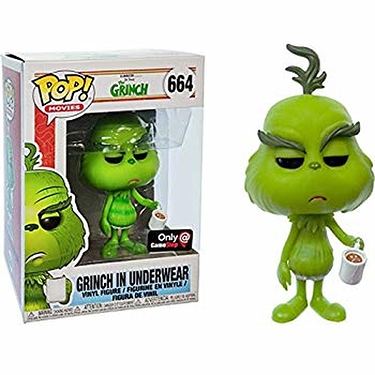 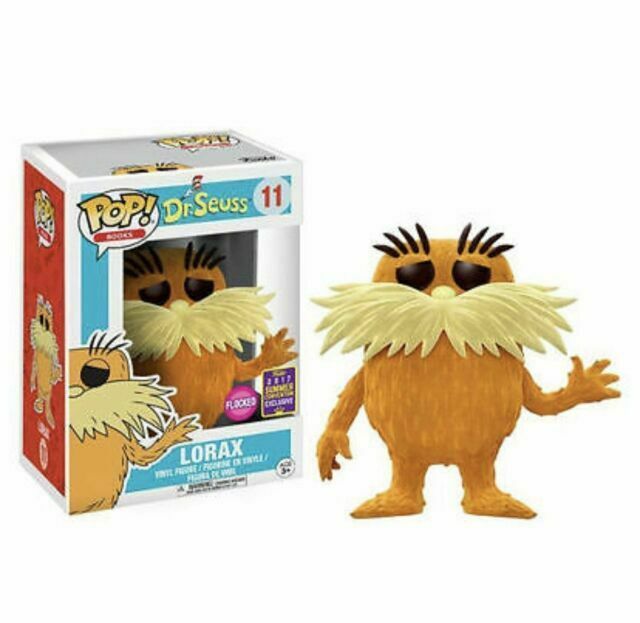 Live action gave me nightmares when I was little.

All in all it’s a good concept

Thank you for the feedback! 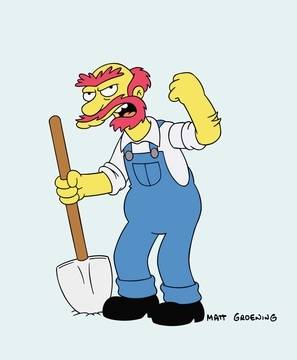 The thirteenth unlikely concept will be Groundskeeper Willie!
“Ah, you never let Willie be Willie!“

Every time i see any of your concept. You add pictures of funko pops figures to it. Why is that?

I just think they are cute and everyone that sees them in my concepts love them.

There is a cat in the hat funko

I know, I just liked the other ones more.

I guess that’s a way to spice up your concepts. Keep doing you man.

I Love That Character!

Why why WHY
THE CUTENESS IS CONTEOLLING ME HELP