This is my submission for the Likely Category of @Scarlet_Captain concept contest! Enjoy! Feedback is appreciated!

Entrance: He comes riding his horse.

Defeat: He drops his sword and looks disappointed.

Basic Attack: He attacks with his sword.

White Skill: Not Quite The Charm.
Prince Charming raises his sword and removes all charms from his allies and heals them for X HP for 6 seconds, allies also gain a charm immunity for 5 seconds.

Green Skill: Sword Practice.
Normal Damage.
Prince Charming slashes the nearest enemy with his sword, dealing X damage and pushing them back, then he gains reflect for 4 seconds.

Heroes with Reflect return 100% of damage dealt to them back at the enemy who dealt the damage. This damage cannot be avoided by dodges.

Blue Skill: Royal Greetings.
At the start of the wave, Prince Charming greets his allies, giving them X skill power. The ally with most skill power gains a charm immunity for the rest of the wave.

The Charm immunity may fail against allies above X level.

Prince Charming has 50% more attack speed when an ally blocks a charm with “Charm Immunity”.

The ally with most skill power gains energy.

Prince Charming and Timon and Pumbaa.

Disk Name: Not a Nice Dinner.

Which Disk is better? 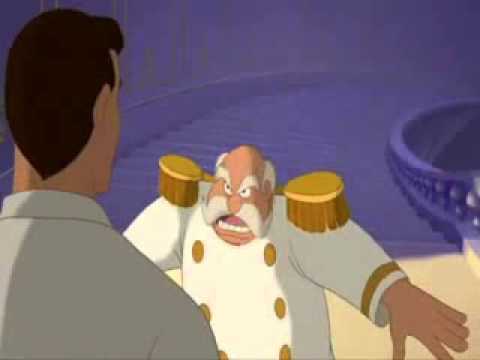 I know the game is unexpected but I am actually curious as to why you chose T&P as a friendship? It’s unique and I love it,I just didn’t know where that came from,and if you never had a real reason,that’s good too.

I choose most of my friendships at random lol, although I chose them with Prince Charming due to their Goofy personalities.

I choose most of my friendships at random lol

although I chose them with Prince Charming due to their Goofy personalities.

Cinderella isn’t in the game yet, though…

I made a concept for her

Interesting, not only this is the first anti-charm character I’ve ever seen, It’s also Price Charming, a characther that one would expect to be able to charm. He would be really good in certain match-ups, great concept!

Sometimes the obvious route is not the best route to use.

I’m not saying that’s obvious,that’s just my opinion,I love his choice of friendships!