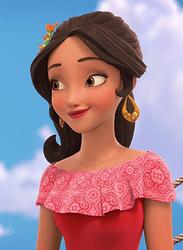 “They say every story has a beginning… Except mine. My story has two.”

Using the scepter of light, Elena control the battlefield with maruvian magic.

Entrance: Flies in on a jaquin

Victory: Her dress glows yellow as she smiles and raises her scepter.

White Skill: Envision: Elena uses the envision to make an enemy look like one of her allies. The real ally gets

): Elena uses the reveal spell to reveal a invisible enemies.

If no invisible enemies are present. She uses the vanish spell to turn one of her allies invisible. 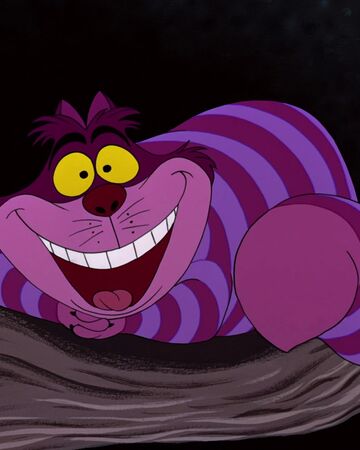 Campaign: A Ridiculous Quest: The Cheshire Cat sends Elena on a scavenger hunt which get crazier than she expected.

Disk: Not All There: 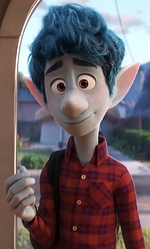 Campaign: Discovering the Magic Within: Elena helps Ian with a little magic practice.

Disk: The Magic Within:

This is a very good concept. Especially like the Ian friendship campaign.

Please improve your formatting it’s very run-on and makes it hard to understand the concept.

White Skill: Envision: Elena uses the envision to make an enemy look like one of her allies

What on earth does this mean? Also, it needs a variable.

Both of these need variables.

What does this do? Also, it needs a variable.

What’s Illuminate? VARIABLE. It also should have bonus status effects.

These are spells Elena can use with her scepter. I couldn’t really think of anything snappy.

And by burn debuff, i mean constant damage.

With your concepts, the creativity is present, but the detail which is essential is not. The skills have no variables or what effects they do. Same thing with the friendship disks. Very little detail. They do not even say what type of damage is dealt, if any. Before you release another concept, try and see concepts from others to see what we are talking about.

And by burn debuff, i mean constant damage.

If you want to make concepts, at least understand the game mechanics a little bit.

In this case, that’s a yes.

There we go. That ought to do it. I think.