This game was inspired by other elimination games in the forums by @Scarlet_Captain, @Cookie101, @The-captain-gingerbread, and @Monarch_Mummy_V.

However, this elimination game is about eliminating all of the characters in DHBM. And it comes in rounds based on roles first, then the characters coming later in 2019 and in future.

You can vote on them based on their abilities and skills in the game. Also vote on your least favorite out of the options below.

Here are the rounds:

Are we voting based on how much we like/dislike a character’s abilities in game, or the character in general?

Both, it’s up to you to decide

Well again, I don’t need to say who I want to win lol!

Yeah I want Stitch to win this

Stitch is my second place

Jack skeleton is it is one of my favorite Disney character of all time, behind Stitch

Doesn’t everyone, and I’m sorry for acting all cocky in the other elimination

basing it off in game abilities, Vanelope…I

But off actual character, …still Vanelope…

So we are voting our least favorite off right?

Oof people have some strong opinions about Vanellope.

She does kinda stink

Looks like Vanellope and Duke Caboom are both out of the game since they both have a ton of votes so their both are eliminated! Keep voting! 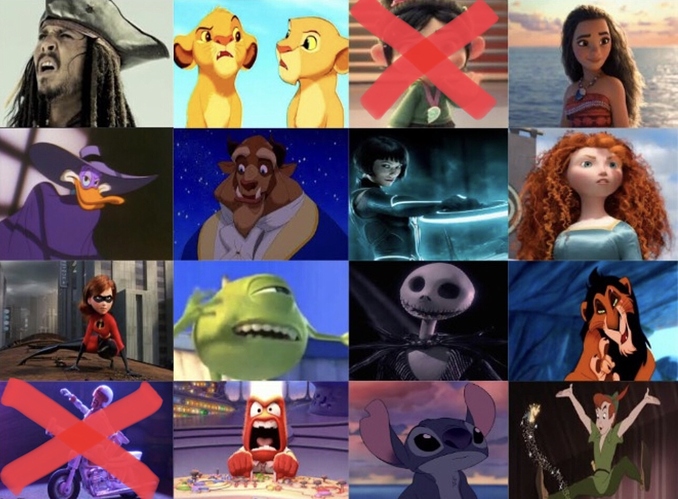 He also have a lot of votes so we eliminated him

So is it two at a time? Or just this time?

For some reason, Elastigirl and Jack Skellington are tied so they’re both eliminated from the game! Keep going! 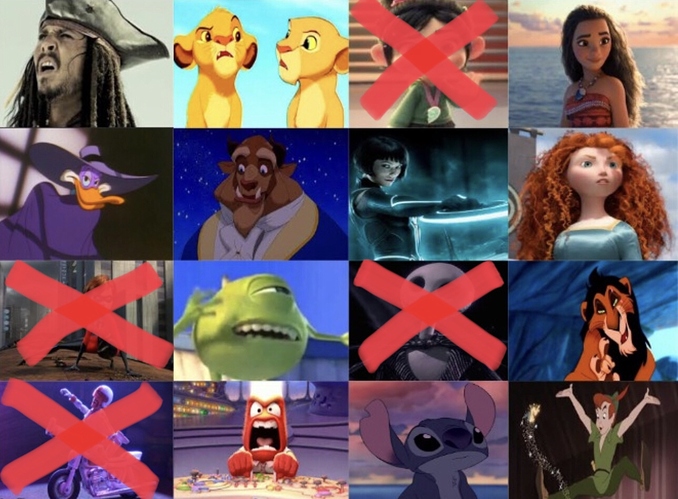 let’s not do another double please