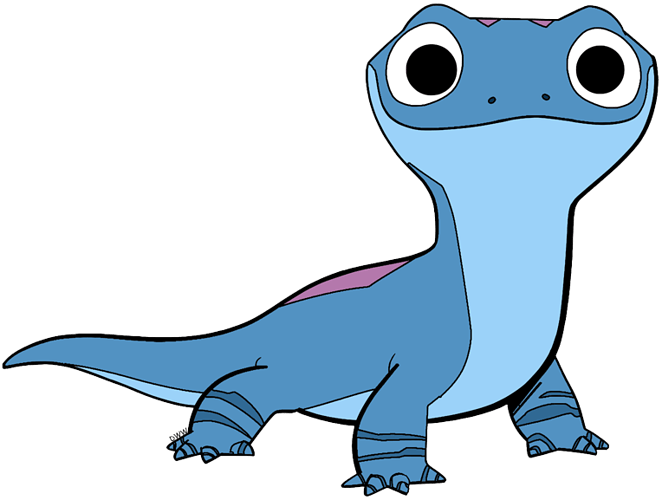 The fire spirit uses his powers in the battlefield, jumping around enemies restlessly and burning them.

Entrance: Bruni enters quickly into the battlefield, leaving behind a trail of purple fire. When Bruni arrives at his position, he stops, making the fire go away

Victory: Bruni cheerfully jumps up into the air

Fantastic Damage
Bruni lights himself on fire and jumps at the frontmost enemy, dealing X damage over 6 seconds. Then, Bruni bounces to the nearest enemy until he damages every single one. Each bounce deals 20% more damage over time than the last.

Green Skill: Cute Lick
Bruni licks his own eye, healing himself for X HP and charming the nearest enemy for 8 seconds.

The charmed enemy applies a damage over time effect with each basic attack, dealing X fantastic damage over 4 seconds.

Blue Skill: Feral Flame
Whenever Bruni takes 10% more of his HP in one attack, he heals himself for X HP and gains 70% attack speed for 8 seconds.

Bruni may only do this every 10 seconds.

Bruni gains Z Skill Power whenever he is healed. This does not count for healing over time.

Freeze and damage over time immunity may fail against enemies above level Z.

No one asked you to be a jerk!

@The_Death_Note is one of the BEST concept makers here on the forums. Your unkindness towards him and others is not appreciated by anyone.

Name one time he did!

only on spam topics.

And even then he isn’t rude.

The only reason I said that was because you guys were being rude, and were saying the same thing. I only countered.

Please leave if you won’t give feedback related to the concept.

Um there is only one

There were more when I countered

And who is that coming from

And I do. But I don’t make off-topic comments such as yours.

Bruni would be a great choice to add to the game!

Bruni would be a great choice to add to the game!

Yes. All the spirits would! I would personally love to see all four of the spirits as characters in game. It would be awesome to have a spirit based team with either Elsa or Olaf (he is a weird choice but it could work) at the head.

With her it’d be spiritual

With her it’d be spiritual

Yep. In the best way since she is the 5th one.

I love this concept!

they are instead deals

But overall, fantastic job, as always!