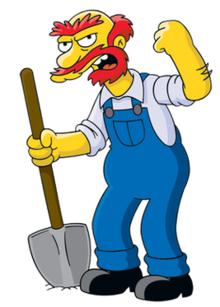 , Damage, Midline.
Team Trials: Blue.
Quote: “Ah, you never let Willie be Willie.”
Bio: Willie has taken the day off from mowing the lawn and raking leaves to battle.
Entrance: Willie walks onto the screen raking leaves, then takes the leaves off of the screen.
Victory:

Willie runs off screen and then comes back with his lawn mower, then runs over a group of enemies, dealing X damage and stunning for 6 seconds.

A stampede of werewolves trample an enemy, dealing X damage and silencing that enemy.

Blue Skill: Shield Of The Groundskeeper.
Groundskeeper Willie holds up his shovel in front of him, granting him a shield that lasts for 5 seconds.

Friendship 1: Groundskeeper Willie and Principal Skinner.
Campaign Story: School Secret Agents. “Skinner has to work with Willie to find out where the uranium storage under the school is.”
Allies: Mickey, Gonzo, King Louie. 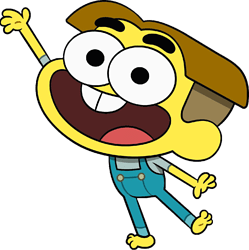 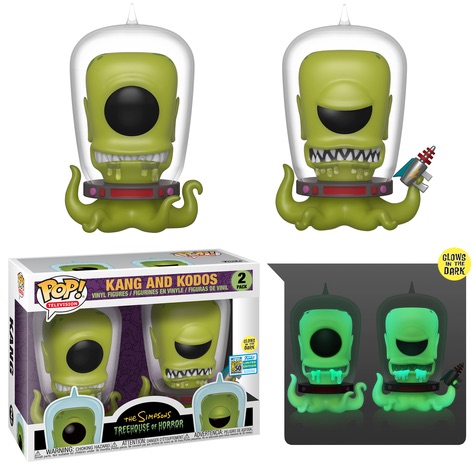 This Kang and Kodos funko pop. Some would say it is “stellar”. 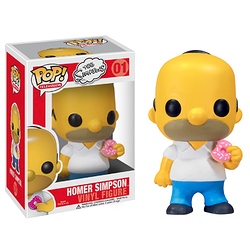 There is a treehouse of horror Willie funko

I know, I used it in my other Simpsons concept.

Maybe use the mr burns vampirefunko

I didn’t think of that…