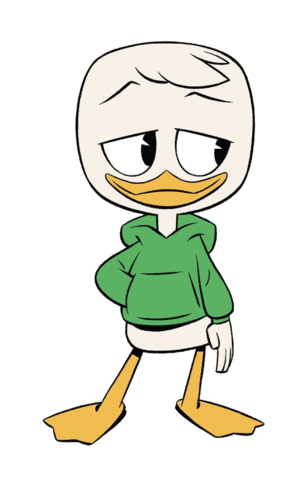 “Lying, it’s the responsible thing to do”

Louie is a back-line control hero

Entrance: Louie walks into the battlefield

K.O.: Louie drops to his knees and falls onto his face

Charm may fail against enemies above level Z

Blue Skill: Minimal Effort
Louie throws some cash in the air amd bribes the ally with the most basic damage, increasing their attack speed by 100% for 8 seconds

Louie may not do this to himself

May fail against allies above level Z

If the enemy evades a charm, they also lose Z basic damage

These effects are reduced against enemies above level Z

A few points I have:

Also on a different point, 90% of your concepts I’ve seen recently, have this

Entrance : Louie walks into the battlefield

There must be some more creative ways to arrive at the battle xD (i know though, most of the real heroes are like this also)

There must be some more creative ways to arrive at the battle xD (i know though, most of the real heroes are like this also)

His green skill seems like it has the potential to be useless. How does it pick which enemy to ‘false-charm’? Most enemies won’t attack Louie directly anyway because he is back-line, so there’s a good chance it will not have any effect.

Does the gain from his purple skill persist & stack once the 8 seconds is over, or does it end after 8 seconds also? Perhaps then the wording could be more like “While Minimal Effort is active…”

I’ll try to clarify that

Okay. Then I’ll try to change that too